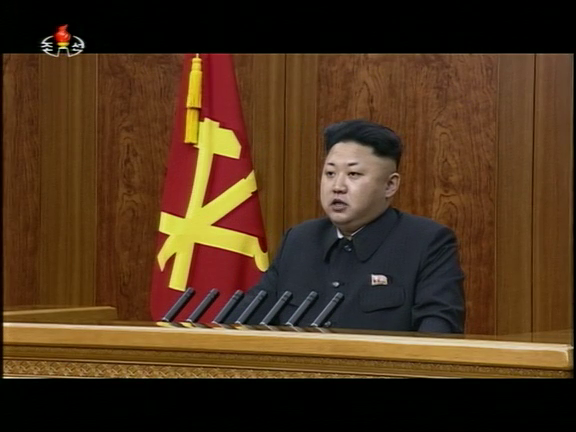 News outlets have raised concerns over the reliability of defector testimony after Shin Dong-hyuk recanted part of his story this week. For Pyongyang, this is a welcome distraction from its crimes, writes Michael Kirby, chair of the UN inquiry into North Korea’s human rights abuses. 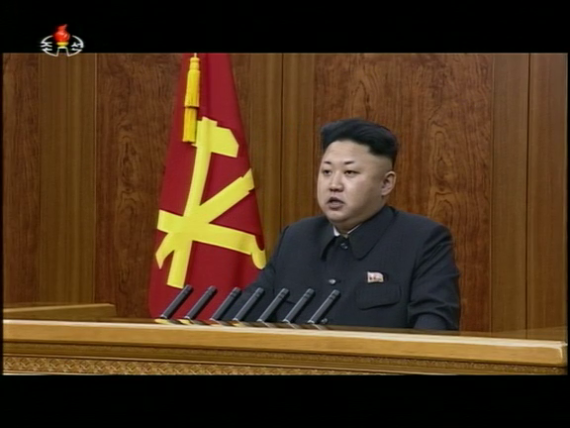 Are elements of western media unwitting allies of North Korean propaganda? Does the way we cover news and opinion in developed countries play into the hands of autocratic and totalitarian countries, which are skilfully focused on hiding their human rights crimes?

These are questions posed by the response to the news this week that a North Korean defector, Shin Dong-hyuk, has recanted parts of the dramatic story of his escape from a political detention camp in North Korea.

The admission came to light after North Korea released a video in October 2014 showing a man who claimed to be Shin’s father telling his son to repent false evidence he had given to the United Nations Commission of Inquiry on human rights in North Korea. Shin’s father said his son should return to the warm embrace of the Korean Workers Party and admit the falsehood of his claims.

Seeing his father, whom he had long believed to be dead, tormented the younger Shin. Eventually he told American writer Blaine Harden that some of the details in their popular book Escape from Camp 14 needed to be revised. Harden insisted the book be rewritten with full accuracy. Shin issued an emotional statement on social media last Sunday offering apologies to fellow refugees.

Where did this leave his testimony before the United Nations commission? Did it cast doubt on the accuracy of the fact-finding of that body? Did it require revision of its conclusions and recommendations? If Shin gave false evidence, did the whole inquiry collapse like a pack of cards? What could the United Nations do to prevent embarrassments of this kind in the future?

Shin was only one of more than 200 witnesses who gave evidence to the UN commission. Of these, 80 witnesses were judged safe to give their evidence in public hearings. Gladly, they did so. The evidence was filmed and is online, available worldwide. Anyone can view hour after hour of distressing testimony that affirms the shocking abuses found in the commission’s conclusions. The evidence is believable and compelling. Everyone can reach their own conclusions upon it, except the citizens of North Korea. They have no access to the internet. And we have no immediate access to them.

Human justice is fallible. But it is still essential

International media is fascinated by this remote and peculiar country. Yet, because free access to the “hermit kingdom’’ is prohibited, media cannot go about freely investigating matters as it can in most other places. It cannot get the hard news that will slake the public’s demand for information and opinion.

The result has been, with some notable exceptions, an all too ready embrace of infotainment and trivialisation of the true picture of the abuse that was painstakingly described in the UN commission report.

We had the bizarre spectacle of a minor former sporting notable, Dennis Rodman, travelling to Pyongyang to visit his “friend” Kim Jong-un, the current Supreme Leader of North Korea. Astonishingly, this was treated as important. Virtually any horror story will be published: such as the statement that the body of the uncle by marriage of the Supreme Leader, executed in December 2013, was fed to wild dogs. The story was quickly traced to Chinese social media; but still it is still distributed. The haircut of the North Korea leader becomes a matter of endless reportage and humour.

On top of this, a few of the refugees who gave evidence of their suffering were selected for media packaging as “poster children’’. They were built up as heroes and “key witnesses’’. On their frail and often traumatised shoulders would seemingly rest the credibility of the entire refugee community.

That community numbers more than 23,000 in South Korea alone. They came forward in great numbers offering to give evidence to the UN inquiry which, for the first time, provided them with the opportunity of a public platform to tell of the wrongs that had been done to them and their families.

The exact details of the inconsistencies that Shin now acknowledges need to be clarified. Was I surprised at his recantation? Not at all. My experience over 34 years as a judge repeatedly involved instances of such a kind. Human justice is fallible. But it is still essential. Trained decision-makers learn to look on all evidence with a degree of caution. Where grave crimes against humanity are asserted, there must be very strong evidence to support the conclusion that they are established.

Testimony needs to be confirmed and, if possible, corroborated. The difficulty with North Korea arises from the extreme secrecy imposed by the regime. They will not let media, still less UN investigators, enter their country. It is necessary to rely on outsiders. North Korea cannot ultimately prevent the world from getting to the bottom of the accusations.

Shin’s evidence was special only in that he claimed to have escaped from the most severe detention camp where he and his parents had been held as political prisoners. This was the “total control zone’’ of Camp 14. It now seems that it may have been another camp. This is a trifle. His camp may have been two stars on the horror scale whereas Camp 14 is three stars, but any detention camp in North Korea is horrible enough.

Until recently, North Korea denied the very existence of these camps. Now, in the face of satellite images, they admit their existence, but they blame foreign sanctions; everyone is responsible, except the regime.

We need to return to the undoubted facts. Grave crimes against humanity in North Korea have been established by strong, credible evidence. They have been happening for decades.

We should not be diverted from resolute action to demand accountability. In December 2014, the UN Security Council placed the issue of human rights in North Korea on its agenda. This was an unusual and a strong step. The international community needs to persist with calling North Korea to account. It should not be deflected from that course by the minor retractions of a single, highly traumatised person who remains just another of the tragic victims of the totalitarian regime in Pyongyang. 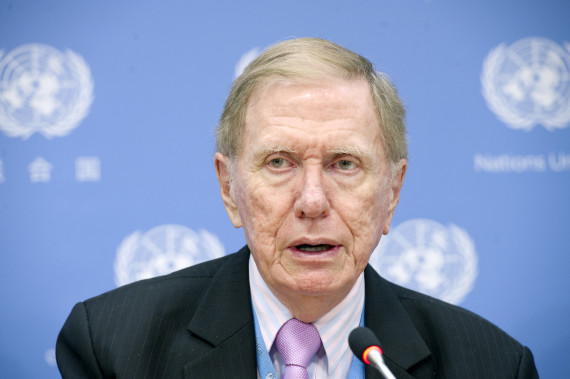 Michael Kirby speaks at a UN news conference by Commission of Inquiry on the situation of human rights in the DPRK (Photo: Eskinder Debebe/UN)