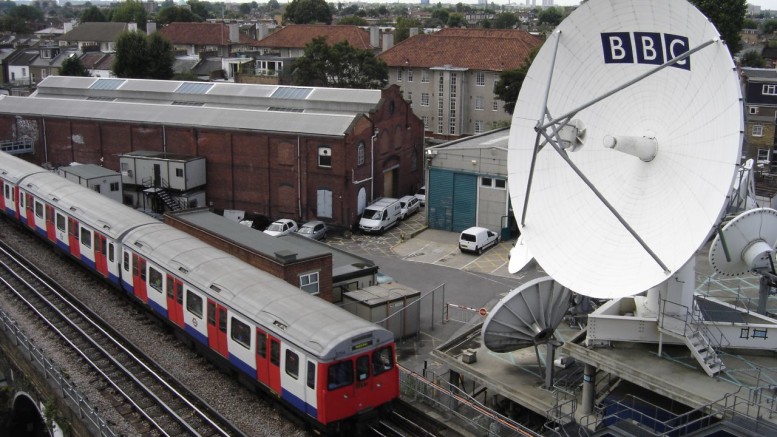 The BBC World Service plans to launch a radio service for listeners in North Korea thanks to extra funding received from the British government.

The money, some £85 million (US$128 million) per year, represents the single biggest increase in the World Service budget ever committed by any government and is being given as part of Britain’s national security strategy. 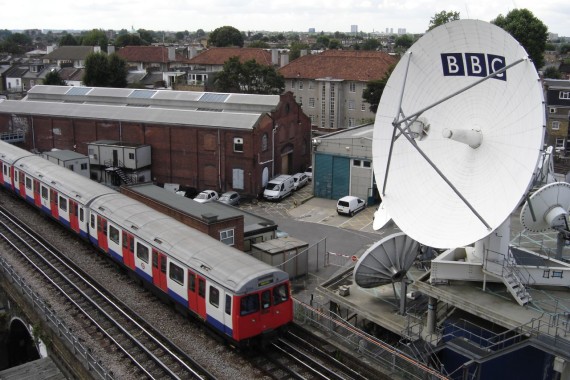 “The BBC World Service reaches into some of the most remote places in the world, providing a link to the UK for individuals and societies who would otherwise not have this opportunity,” the government said in the security review. “We will invest £85 million each year by 2017/18 in the BBC’s digital, TV and radio services around the world to build the global reach of the World Service and increase access to news and information.”

The government’s review didn’t mention specific services, but the BBC later said the cash would be used to launch a radio service to North Korea in addition to other new services.

It didn’t mention a time frame for start of the service.

While no details were provided, the service will almost undoubtedly rely on shortwave radio to get its signal into North Korea. Local broadcasting is impossible and it’s proved difficult for international radio stations to lease time on South Korean AM transmitters, which have a better nighttime reach into North Korea.

Shortwave radio broadcasts will come from transmitters thousands of kilometers away and have to avoid jamming by the North Korean government. Pyongyang broadcasts noise on the same channels are foreign radio stations to prevent its citizens from tuning in. The success of the jamming is difficult to gauge, although some defectors say they listened to international broadcasts while they lived in North Korea.

A small but dedicated campaign led by the London-based European Alliance for Human Rights in North Korea has been pushing for the start of a BBC Korean service.