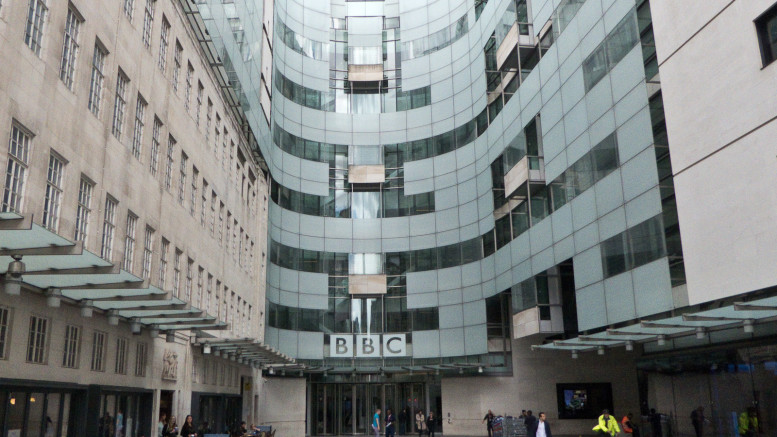 The BBC says it hasn’t yet decided when its planned North Korean radio service will begin broadcasting, despite a report last week that said it would be on the air later this year.

South Korea’s KBS reported the service is targeting a launch in the fall of 2016. The report quoted “a BBC insider” as saying a ten-person team is preparing for launch.

“I don’t think we’re at the stage where we’ve got any kind of indicative start date yet,” said a spokeswoman for the BBC in London. “Not sure where KBS got their information from.”

The BBC signaled its intention to start such a service when late last year the British government allocated an additional £85 million (US$128 million) per year to the World Service budget as part of Britain’s national security strategy.

That money would enable the launch of a North Korean service, it said at the time.

The service will consist of a 30-minute daily broadcast in Korea with news from North and South Korea, China and Japan. Clips will also be available online, according to KBS.

Shortwave and mediumwave radio are about the only two ways international media companies can reach an audience in North Korea as home satellite TV reception is banned.

But mediumwave is a problem. While more universally accessible on radios, it doesn’t travel as great a distance as shortwave so requires the use of a transmitter in a neighboring country. That’s historically been tough due to strict control of radio broadcasting in China and South Korea.

Voice of America has succeeded in getting on the air from Seoul, via a leasing arrangement on a Christian radio station, and a private broadcaster leased overnight hours on a commercial station, but in general radio stations have used shortwave.

The BBC World Service has used transmitters in Singapore and Thailand to reach listeners in East Asia, and could lease facilities closer to North Korea.