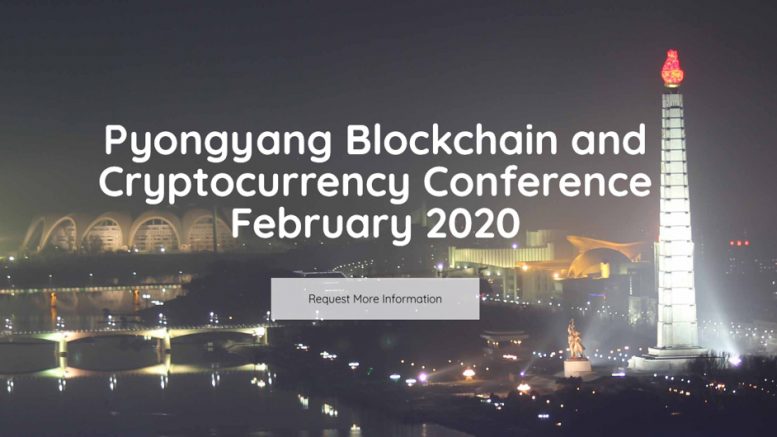 The website of the 2020 Pyongyang Blockchain and Cryptocurrency Conference went blank on Friday, two days after a news report said United Nations sanctions experts are poised to warn people not to attend the event.

The conference is organized by the Korean Friendship Association, a Spain-based group of overseas supporters of North Korea, and attendance was wrapped up with a tourism program that would cost attendees €3,400 (US$3,770) for a 7-night stay. Only two days were devoted to the conference and the rest would be spent on travel and tourism.

On Wednesday, Reuters reported that at upcoming report by a U.N. sanctions committee would warn that presentations at the 2019 conference “have included explicit discussions of cryptocurrency for sanctions evasion and money laundering.”

On Friday, the website for the 2020 event was blank and an analysis of the source code showed it had been placed in “maintenance mode,” which means the content has likely not been deleted but is being hidden for now.

The 2019 conference was the first such on cryptocurrency organized by the KFA and it generated a good amount of publicity for the KFA and its leader, one-man publicity machine for the Pyongyang regime Alejandro Cao de Benos. It hit the headlines again in December when news broke that Virgil Griffith, a U.S. cryptocurrency expert, was arrested in Los Angeles in late November accused of violating U.S. sanctions against North Korea for his attendance and presentation.

The KFA regularly runs tourist trips to North Korea as a money-making venture and it the crypto-currency conference appeared to be an elaborate version of that. The €3,400 (US$3,770) program cost is significantly more than a comparable 7-night tour run by Koryo Tours in February this year, which costs €1,349 (US$1,500).