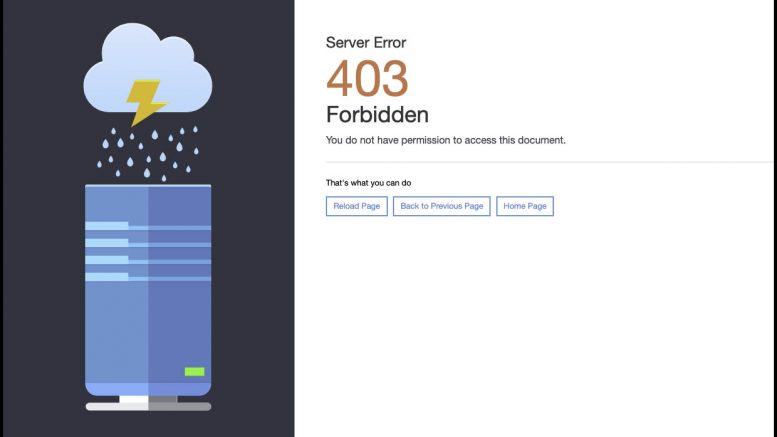 It’s been a rough couple of weeks for North Korean propaganda on the Internet.

In early-January, YouTube deleted several accounts that carried largely unedited material from Korean Central Television, and this week the website of DPRK Today, which is one of the country’s major Internet propaganda sites, has been offline. It’s unclear if the two issues are related.

The YouTube accounts terminated included several operated by “Red Star TV,” a Russia-based group that receives North Korean TV via satellite and streams and reposts it on YouTube. Red Star TV had a number of YouTube channels deleted in April 2019 and those that were deleted this time around were some of the replacements.

Now, as it did in April last year, the group maintained the decision by YouTube had violated its freedom of speech. 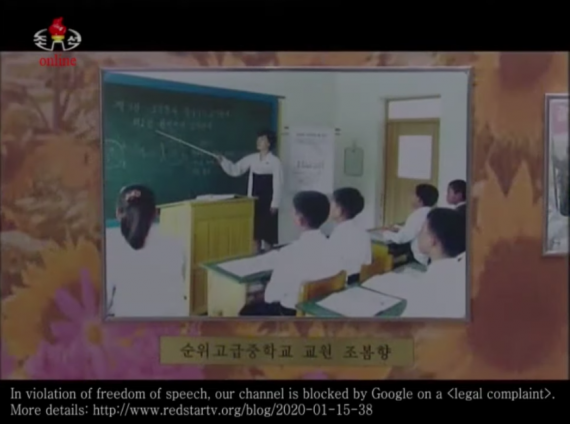 A message displayed on a new RedStarTV YouTube channel addresses the deletion of previous channels.

The claim is incorrect. There is no right to freedom of speech when it comes to private companies. RedStarTV’s usage of YouTube would be governed by the terms and conditions it agreed to when it signed up.

The group also claims YouTube is engaged in censorship. That’s quite rich considering the high level of censorship practiced in North Korea and severe criminal penalties handed down to people caught with foreign content.

A message on one of the deleted channels says it was removed due to a “legal complaint.” No other details were posted although Radio Free Asia quoted YouTube as indicating it was deleted due to sanctions: “YouTube complies with all applicable sanctions and trade compliance laws including with respect to content created and uploaded by restricted entities.”

The Russian group is not a North Korean entity however it has advertised that it has a cooperation deal with Naenara, a North Korean propaganda site. Although Naenara isn’t named in U.S. sanctions, the sanctions do name the Propaganda and Agitation Department of the Workers’ Party. While Naenara isn’t technically part of the PAD, the organization does ultimately control all North Korean media.

RedStarTV has already reappeared on a new YouTube channel.

Ever since January 19, the DPRK Today website has been inaccessible. Attempts to reach the site result in a “403 error” and a note saying “You do not have permission to access this document.” It’s unclear why the site is unavailable.

DPRK Today was hosted for a long time on a Chinese web server but at some point in the last 10 months jumped to Contabo, a hosting provider based in Germany. The companion “Our Nation School” site that is also hosted by Contabo remains available.