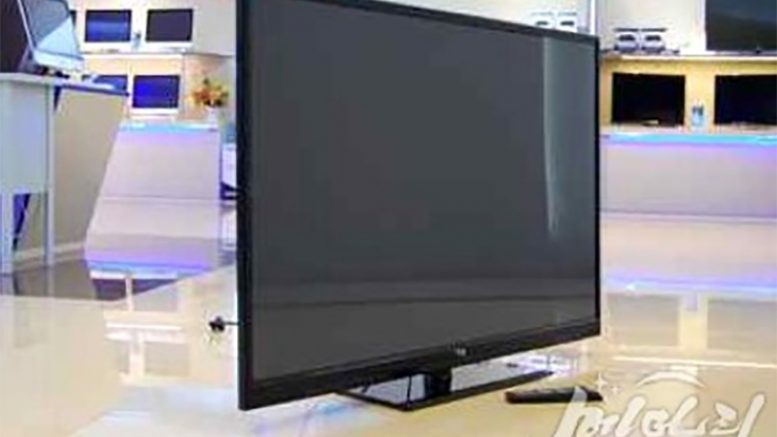 The newest version of North Korea’s home-grown Linux operating system has been put to use in a new terminal system for use in study rooms that exist at many companies and institutions.

Red Star OS version 4 (붉은별 4.0) is used in the system that was produced by Achim Computer (아침콤퓨터합영회사), according to the North Korean state-run Arirang Meari website.

The site didn’t offer a detailed technical description of the terminal but it appears to be a device that consists of a monitor with integrated computer, keyboard and mouse. By integrating the computer into the display, the entire system takes up a fifth of the space of a conventional workstation, according to the outlet.

It’s designed to be used in “science and technology study rooms” that are becoming a common feature of North Korean factories and other establishments. In them, workers can take computer-based classes on the latest technology in their fields. It forms part of a large state-push to further educate the work force in the hope of introducing new efficiencies and technologies to North Korean industry.

The Red Star operating system is a North Korean variant of the Linux operating system published by the Korea Computer Center. Version 4 of the OS was released in late 2017 and a copy of the software has yet to be made available online. Achim is a long-established North Korean computer company that was originally formed in 2002.