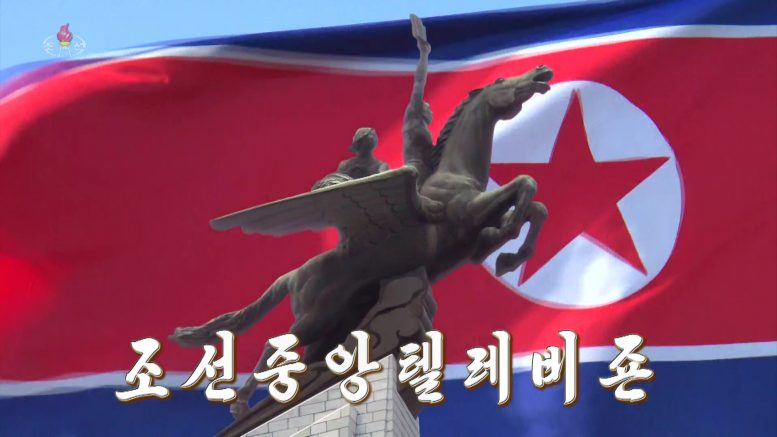 There is a new frequency for direct reception of Korean Central Television via Intelsat 21. This is the feed that covers most of western Europe and the Americas.

The station has moved as part of a general shift to clear frequencies for 5G cellular use in the United States. Had it not moved, there is a risk its signal would have been blocked as the 5G roll-out progressed. It is now sharing a transponder with South Korea’s Arirang TV, Russia Today and France 24, all of which also moved to avoid 5G signals.

Satellite viewers should be able to receive it with a rescan. In most of North America, stable reception requires a dish of at least 2.4-meters (7.5 feet) in diameter.