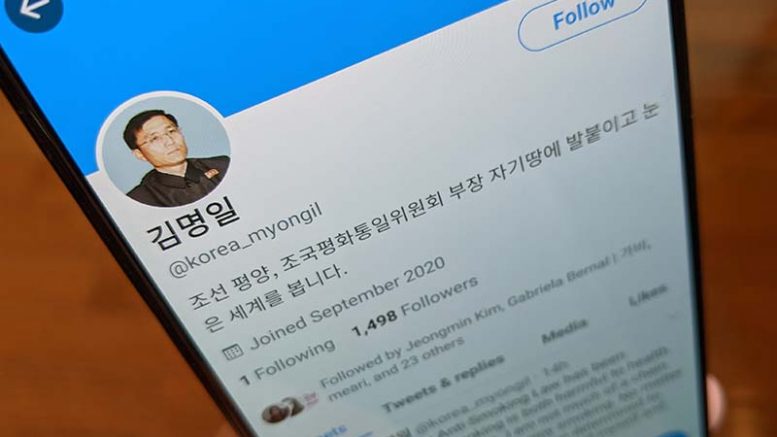 Two new Twitter accounts have drawn the interest of North Korea watchers as they claim to be personally-run accounts by North Koreans that originate from Pyongyang. If true, they represent the first time individual North Koreans have had accounts on Twitter, but are they legit?

It’s difficult to conclusively tell without access to the kind of technical data that Twitter has, but at present I’d say they appear to be new propaganda accounts that originate or are associated with Uriminzokkiri, a North Korean site that is based in Shenyang, China.

The two accounts are:

Before looking at the accounts themselves, it’s worth remembering that there are already several reasons why individual North Koreans are unlikely to participate so publicly on Twitter.

The most obvious is the lack of widespread Internet access in the country. It’s possible, given their positions, that these two have Internet access but then there is the very real danger of providing any sort of personal commentary on Twitter.

The North Korean state operates a widespread and pervasive propaganda machine that controls just about everything that North Koreans and those overseas hear about the country: every TV broadcast, news article, photo, song, book and performance is part of the propaganda theater so it’s difficult to believe two individuals have been given the ability to tweet freely.

North Korea has recently been trying to add authenticity to some of its foreign propaganda efforts. The best examples of this are a couple of YouTube channels that feature supposed citizens video blogging about their daily lives. But for the reasons above, it’s highly likely they are organized efforts. Both of the YouTube channels appear linked to North Korean propaganda sites that are targeted at foreign audiences.

The two new Twitter accounts appear to be part of that trend.

The first thing that drew my attention was the poor image quality of the two profile photos: 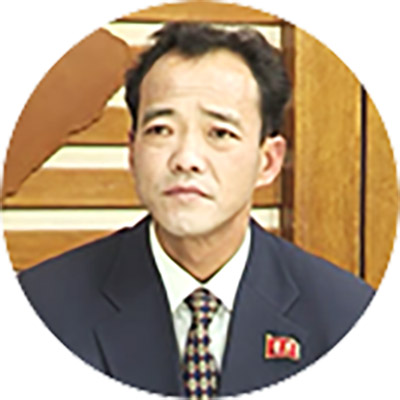 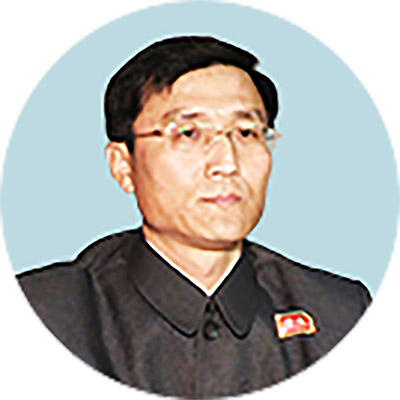 The images look like that have been previously compressed and are likely cropped from photos that were published on the web or in a magazine rather than being original, high-quality images like those from a camera or smartphone.

The Kim Myong Il account is tweeting in Korean, Chinese, Japanese and English, and the Han Song Il account is using Korean, English and Japanese. Uriminzokkiri published in the same four languages and Russian, which neither account has used to-date.

So, in summary, the central control of all media means there is a pretty high bar to pass for these to pass to be personal accounts from Pyongyang. It would be exceptional for them to be legitimate and the poor images and potential links with Uriminzokkiri make me think it’s much more plausible that they are an extension of Uriminzokkiri’s work.