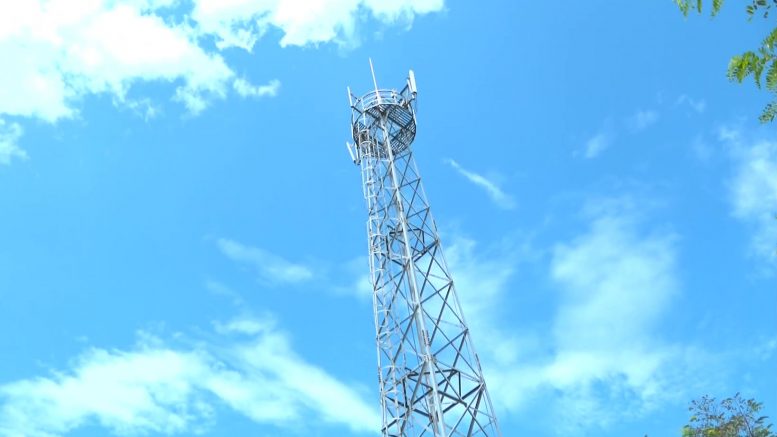 It’s been 12 years since Koryolink began cellular service in North Korea. As the world begins moving to 5G, North Korean customers are still stuck on 3G technology, but that might be about to change.

At the just-concluded 8th Congress of the Workers’ Party of Korea, Kim Jong Un told delegates that the telecommunications sector needs to upgrade its infrastructure.

“The field should step up technical updating of its infrastructure and turn mobile communications into a next-generation one as early as possible by developing the relevant technology.” — KCNA, January 9, 2021.

The country has always been one generation behind the industry’s cutting edge: North Korea’s first cellular network, a 2G system in the Rason region, was launched in 2002 just as 3G services were starting in Europe and Koryolink’s 3G launch in 2008 came just a few months before the world’s first 4G network went on the air.

So, the introduction of 4G telephony, as other countries are introducing 5G, would continue this trend.

Upgrading to 4G would bring big improvements. The Koryolink network is capable of data speeds around 1Mbps at present but 4G networks can typically transfer data at ten times that. That could be useful as the state continues to expand network and broadcasting access deep into the country.

At the congress, Kim also said that TV broadcasting platforms need to be improved so “people in all parts of the country, ranging from cities to remote mountain villages, [can] enjoy a better cultural and emotional life.”

But compared to the network build-outs of the past, there are obstacles this time.

North Korea’s foreign partner in Koryolink, Egypt’s Orascom Telecom, invested tens of millions of dollars in building the network and ended up getting badly burnt.

A dispute erupted when Orascom wanted to start repatriating profits from the network and the two sides fell out. That led Orascom to conclude it had lost effective control of Koryolink and the DPRK government launched a second cellular network to compete with Koryolink.

Convincing Orascom to invest significantly more money in the venture might be a tough sell and the sorry story isn’t an attractive advertisement for other potential partners.

If North Korea does find another company willing to invest there’s the issue of international sanctions. The United Nations Security Council granted Orascom a waiver for its joint venture to continue, but it’s not guaranteed that further ventures will be approved.

The announcement comes just over a month after the country’s Supreme People’s Assembly discussed a new law on mobile telecommunications that covered, in part, modernization of the network.

At the time it was unclear what it referred to, but it likely relates at least in part to this wish to build up a more modern mobile communications network. In the past two years, the country has also been expanding public WiFi access.

Both the WiFi and cellular data networks provide access to North Korea’s domestic intranet. Internet access is not widely available.