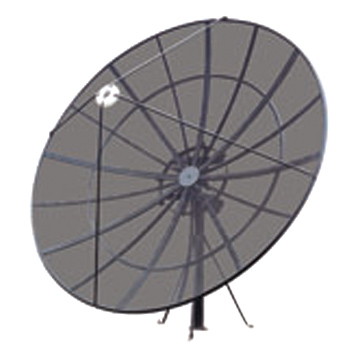 A private South Korean group is planning to raise US$46 million to fund the launch of a satellite TV station aimed at North Korea, according to a report by VOA News.

Unification TV, which could be on the air as early as next year, plans to beam South Korean dramas and other entertainment programs, according to the report. It will be launched by Korean Peninsula Vision and Unification.

The chairman of the operation, Bong Doo-wan, told VOA that broadcasting will be the best way to quickly achieve the ethnic unification that is desired by the South Korean public.

Bong is probably right that broadcasting can play a pivotal role in unifying the peoples of North and South Korea culturally, but he might want to think again about beaming TV shows by satellite.

North Korea has one of the most restricted media regimes in the world with the country being served by a handful of newspapers, TV stations and radio networks, all of which are government owned and heavy on propaganda.

A growing number of North Koreans secretly tune into foreign radio networks such as South Korea’s KBS, which puts a strong signal into North Korea at nighttime on mediumwave, and foreign stations that target the country via shortwave.

But secretly receiving satellite TV is much more difficult because of the large dish antenna and receiver that is typically required.

Skeptical analysts note it would be nearly impossible for impoverished and repressed North Koreans to acquire and install the roof-top satellite dishes and receivers needed to view the TV signal from space. — Voice of America, September 6, 2011.

South Korean TV dramas have managed to make it into North Korea via a more cumbersome route. They are sent in on CDs and DVDs after being recorded in South Korea or China, where South Korean networks can be received via satellite.