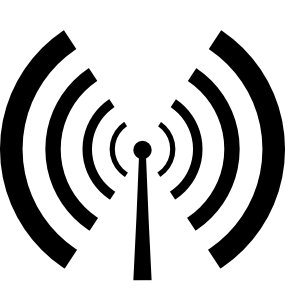 Switch on an FM radio in Pyongyang and there isn’t much to listen to, according to a scan of the FM band by a recent visitor to the country.

Pyongyang FM Broadcasting (Pyongyang FM Pangsong) was broadcasting on 105.2 MHz. Mark said the station, “opened each morning with a few minutes of test tone, an interval signal and that the 6AM time signal.”

Here’s a recording Mark provided of the start of broadcasts on August 16. You can hear the station ID as “Pyongyang FM Pangsong imnida” (This is Pyongyang FM Broadcasting.)

It’s one of the strongest foreign stations on the mediumwave dial in Japan during the nighttime.

I caught the station on FM in Tokyo in August this year during a period of ionospheric disruption that allows FM signals to travel great distances.

Fahey scanned the FM band from the 32nd floor of the Yanggakdo Hotel, so some of the channels could have been relays in nearby towns and cities. He also uploaded several hundred photos from his trip, which can be seen on Flickr.

The scan provides a rare glimpse at FM broadcasting in North Korea. Mediumwave and shortwave broadcasts can be easily monitored from outside of the country, but as FM broadcasting covers shorter distances it requires someone inside the country.