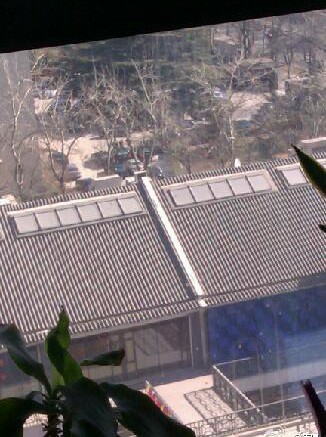 It’s not often the North Korean authorities have a global Internet rumor to deal with, but that’s what officials in Beijing will be waking up to on Saturday morning. The Chinese and global micro-blogging sphere is alight with rumors that Kim Jong Un was assassinated while visiting his country’s Beijing embassy.

The source of the initial rumors is unclear and the only “proof” being offered is a bad cell phone image of cars – supposedly parked in the embassy car park, and supposedly more than usual.
Here’s a look at what happened, collated into a Storify timeline: