North Korean state media has reported on a visit by Kim Jong Il to the “May 11 Factory,” which it described as “a modern scientific research and production center which researches and develops varieties of electronic goods including liquid crystal display TV sets.”

The KCNA report mentioned the LCD televisions several times and was accompanied with many photos of the TVs, so they appear to be something the North Korean government is proud of. There’s a gallery of stills from the KRT evening news report below.

Look through them and you’ll notice the pictures all appear to show the final stages of assembly where the case is put around the electronics and screen. There are no pictures showing earlier stages in the assembly process or the prior stages to that, such as the fitting of components to circuit boards.

There is also a lack of parts around the workers. In a typical LCD TV factory there would be crates of spare parts and casings nearby, so the workers don’t have to walk far. It’s quite possible the layout of this factory is different, but if so it’s probably not as efficient.

It’s reminiscent of a March television report that purported to show North Korea’s first laptop PC factory. It turned out at least one of the laptops is likely being made in China and shipped to North Korea.

As in the case of the laptops, it’s impossible to tell if they are from an outside source unless someone can identify the televisions on show. The front designs of the TVs are rather generic so they’re difficult to identify. In any case copying of popular designs is rampant in the LCD TV industry.

Perhaps the best clue is picture 17 in the upper right. A TV is lying on its face in the foreground and the rear of the case is visible. The rear panels are mre unique and much less likely to be copied than the front panels.

The factory, said KCNA, “is capable of producing hundreds of thousands of liquid crystal display TV sets in a year.”

Whether or not the factory actually makes the TV sets in question, or other devices, the report underlines it’s part of North Korea’s drive to improve the level of science and technology in the country.

These shining achievements are a clear proof of the validity and vitality of the Party’s policy on taking hold on science and technology as the lifeline for the building of an economic power, he added. – Korea Central News Agency, Pyongyang, July 28, 2011.

North Korea Leadership Watch also spotted the presence of Jon Il Chun in official photographs. Jon, according to the website, is daily manager of Office #39 under the party’s Finance and Accounting Department. Office #39 is widely believed to be the organization through which North Korea brings in much of its foreign currency. More details on NK Leadership Watch here and NK Econwatch here. 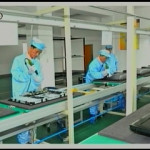 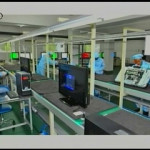 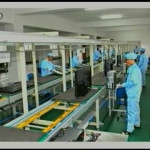 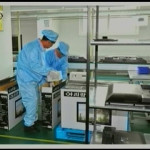 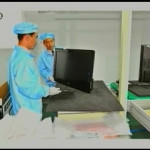 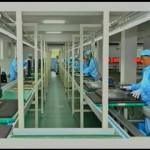 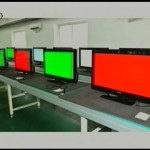 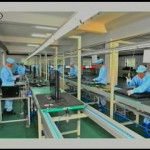 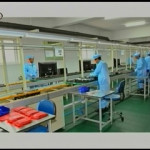 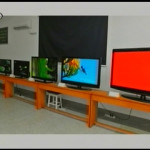 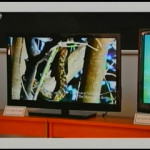 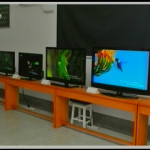 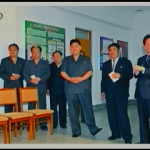 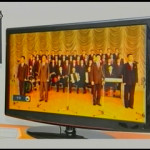 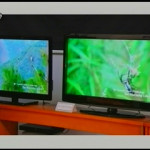 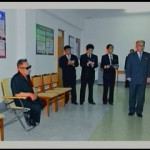 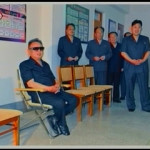 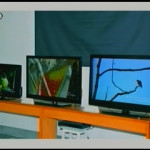 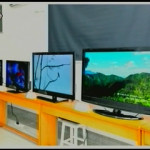 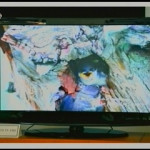