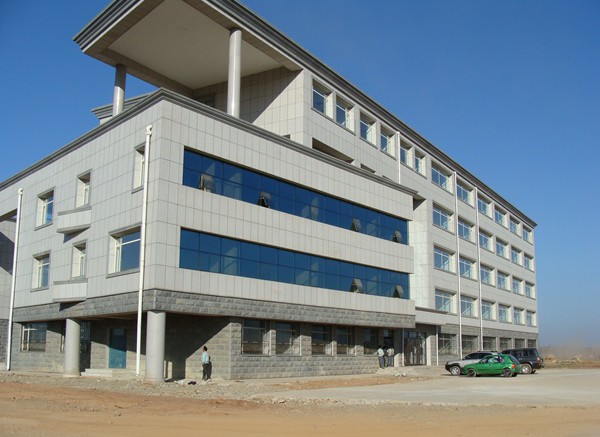 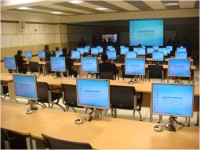 One of the revelations from a recent interview conducted by Reuters with Park Chan-mo, co-founder of the Pyongyang University of Science and Technology (PUST), is that the entire university connects to the Internet through a single IP address.

IP (Internet Protocol) addresses are the numeric addresses that computers use to route data traffic on the Internet. There are several billion addresses available but North Korea has 1,024 for the entire country — a product of its late arrival on the global computer network.

PUST’s single address doesn’t necessarily mean there is only one computer with Internet access.

Sharing addresses is commonplace worldwide. Most small offices and homes networks have a single address and a router manages the traffic flow between local computers and the Internet. However, universities typically have anywhere from several addresses to thousands of them.

At PUST it appears to mean a restriction on the amount of access available to students.

“We have only one IP address, so students can’t spend a long time for the internet. They only use it for their study,” said Park. — Reuters, August 6, 2012.

There are few details about the degree to which PUST students can access the Internet, but The Korea Times got some details from Park in March this year:

Park went on to say the Internet connection would help the university achieve its goal of becoming a global university.

2 Comments on "One IP address for all of PUST"