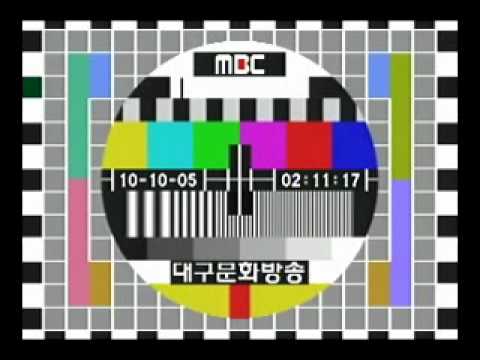 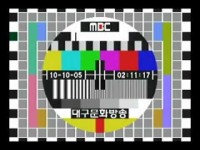 South Korea’s impending closure of analog television broadcasts will cut off one of the few uncensored sources of information available to North Korean citizens.

South Korea, like many countries, is coming towards the end of a transition from analog to digital broadcasting and ending analog transmissions region by region.

Because digital signals are incompatible with analog television sets, South Koreans must purchase a new TV or a set-top box converter that will allow continued viewing on older TV sets.

The precise number of North Koreans who tune into broadcasts from the south is difficult to know, but a survey carried out in 2010 found a quarter of 250 defectors and travelers surveyed outside of North Korea admitted to tuning into foreign TV broadcasts.

Chinese broadcasts such as Yanji TV were the most commonly viewed foreign broadcasts among the respondents. This is a partial product of the geographic distribution of the sample, as a high proportion of survey respondents hail from the Chinese border region. Some respondents from the southern part of North Korea also reported watching KBS and other South Korean broadcasts directly. — A Quiet Opening, Intermedia, May, 2012

Of those, 15 percent reported watching Korean-language broadcasts from China at least once a week. Only four percent said they tuned to South Korea’s KBS on a weekly basis.

Caution needs to be taken with both numbers because of the small sample size and focus on North Koreans that had made it overseas. Many of these come from northern provinces that border China, so a true picture of foreign TV viewership in southern provinces is even more difficult to come by.

To watch South Korean TV, viewers in the north must already put up with incompatibilities. The south uses the American NTSC broadcasting standard while the north uses the European PAL system. That means a multii-standard analog TV is required, or putting up with a black and white picture that probably suffers from low quality.

There is significant evidence that people in the southern regions of North Korea are able to get around compatibility problems between PAL-D and NTSC broadcasts in order to view South Korean broadcasts directly, by purchasing conversion equipment, obtaining NTSC or multisystem televisions, or simply by watching the programs in degraded quality. Anecdotal reports suggest that relatively inexpensive Chinese-produced multisystem televisions may be available in southern North Korea, though it is not clear whether that is the result of consumer demand or simply a fortunate production coincidence. — A Quite Opening, Intermedia,

But at least the signal comes through.

Digital broadcasts viewed on analog sets appear no different from the static displayed when tuned to an empty channel. In the future, digital TVs might make it into North Korea although differing standards could again cause problems.

South Korea has adopted the American ATSC digital system while China has gone with its own format, DTMB. Therefore, Chinese TVs brought across the northern border will likely be useless for reception of South Korean TV stations.