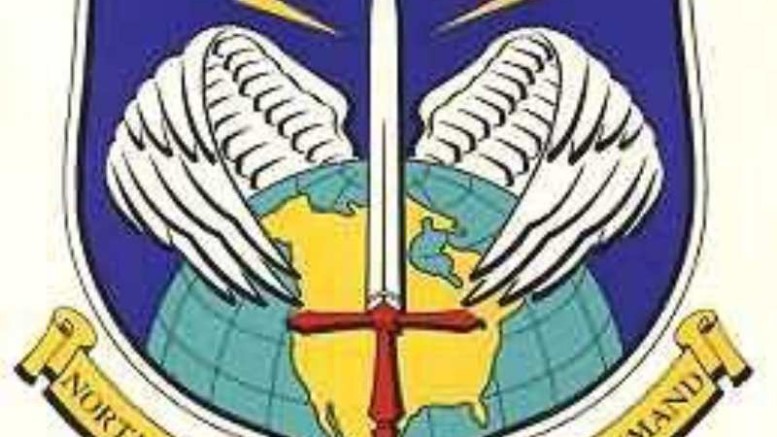 The North American Aerospace Defense Command, better known as NORAD, says it tracked the North Korean rocket launch and that it appears to have placed an object in orbit.

Here’s the statement, issued out of Peterson Air Force Base in Colorado, NORAD said:

North American Aerospace Defense Command officials acknowledged today that U.S. missile warning systems detected and tracked the launch of a North Korean missile at 7:49 p.m. EST. The missile was tracked on a southerly azimuth. Initial indications are that the first stage fell into the Yellow Sea. The second stage was assessed to fall into the Philippine Sea. Initial indications are that the missile deployed an object that appeared to achieve orbit. At no time was the missile or the resultant debris a threat to North America.

Earlier in the day, North Korean state media said the Unha-3 rocket had successfully placed a satellite into space.

If the country has successfully placed a satellite into space, it’s a huge moment for the country’s scientists. If the satellite turns out to work, it will be bigger still.