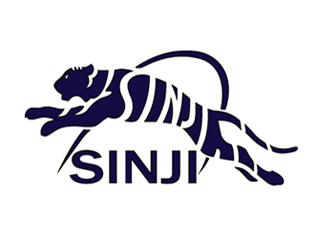 Sinji was launched in 2005 as a software development company as a 50/50 joint venture with the Korea Committee for the Promotion of External Economic Cooperation (CPEEC), which reports to directly to the Cabinet.

Phoenix sold off its half stake in the business in November 2010 to an unnamed buyer.

With today’s announcement, the Sinji brand and associated rights are back in the hands of Phoenix, although the company isn’t saying what it plans to do with them.

“Phoenix Commercial Ventures Ltd will issue further updates as to the intended future operations and direction of the newly acquired Sinji brand,” it said in a statement that was issued in London.

At one point, Sinji had big ambitions to become a major player in the computer operating system market and a leading international brand. One of its stated goals was to “become the leading Linux group in the international market, through the development of high-security OS and related software.”

But that never happened.

While Sinji kept a foot in the IT sector, it also diversified. Upon its sale in late 2010, the company’s business consisted of the following areas: