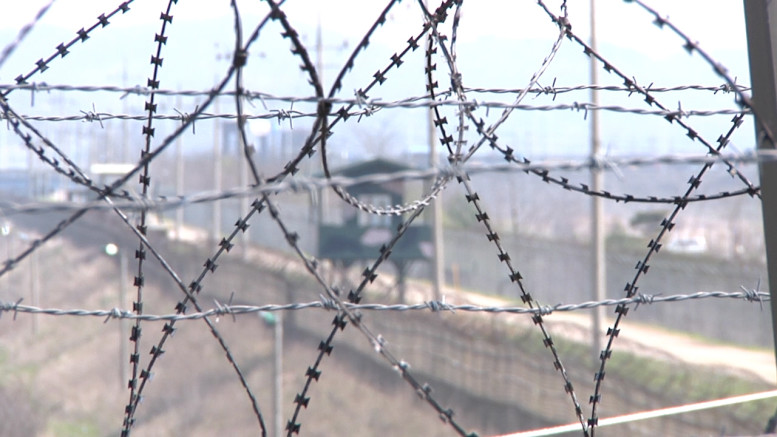 The commentary, published on Saturday, points to dissatisfaction among the North Korean elite with U.S. funding of projects that enable the free flow of information and bypass Internet censorship.

It comes as U.S. State Dept.’s Bureau of Democracy, Human Rights and Labor (DRL) is evaluating proposals for its latest round of funding aimed at human rights and democracy in North Korea. 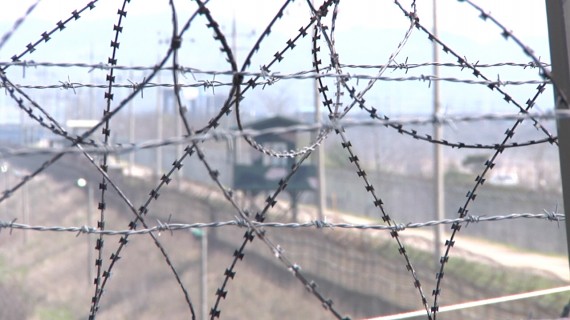 North Korea maintains one of the most formidable state-sanctioned censorship regimes in the world, cutting its citizens off from all information except that issued by the government. Internet access is off limits for all but a handful of the country’s 25-million people, international phone calls are banned and foreign radio broadcasts are routinely jammed.

The Internet is much less easy to control and that’s the reason why North Korea doesn’t give its citizens access. After all, a look at neighboring China shows the Pyongyang elite the constant battle between traditional censorship and free flowing information.

Increasingly, Internet users are getting around censorship and in some cases using tools created by projects funded by DRL. The U.S. is also using the Internet to target closed societies with uncensored news services, such as the Korean-language services of Radio Free Asia and the Voice of America.

“It is the U.S. calculation that if it operates internet, it can destabilize those countries courting its displeasure, put other counties under its political, economic and military control and realize its ambition for world domination with ease,” KCNA said.

It went on to charge the U.S. with “ideological and cultural poisoning” of the world.

KCNA’s commentary comes at a time when the U.S. is stepping back from one of its traditional roles at the heart of the Internet.

The system of numeric Internet Protocol addresses and domain names, which is vital to the functioning of the network, has long been overseen by a California non-profit that’s operated on a contract from the U.S. Department of Commerce. Earlier this year, the U.S. said it would relinquish control of those core functions in favor of a system that has yet to be decided.

But the U.S. continues to fund democracy projects.

“The U.S. move to isolate and stifle the DPRK in various fields after designating it as a target of cyber attack is part of Washington’s scenario,” KCNA said.

It wasn’t until the end of the commentary that KCNA spelled out its true target, just so there could be no mistake: funding of specific groups that attempt to circumvent its information blockade.

“The CIA has long carried out cyber attacks, providing every year more than 20 million U.S. dollars to the anti-DPRK plot-breeding bodies in south Korea including “the Citizens Alliance for Human Rights in North Korea” “Network for Democracy in North Korea” and “Duri Hana” by instigating “the National Foundation for Democracy” under the mask of a non-governmental body.”

The latter is likely the Washington, DC-based National Endowment for Democracy, a major funder of projects aimed at North Korea,

More anti-Lee vitriol, and a song