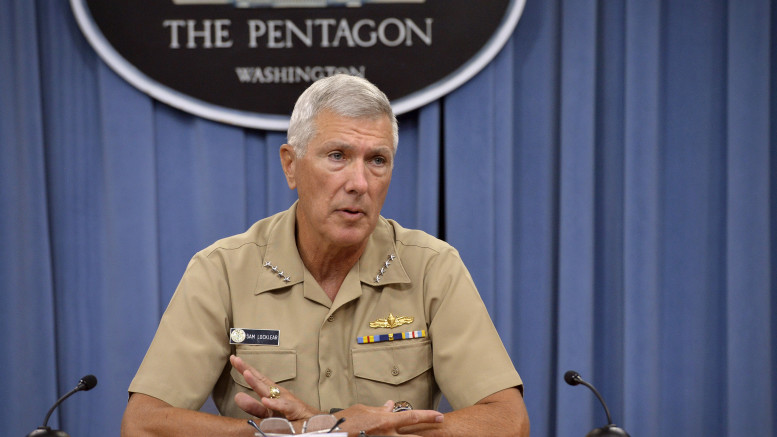 Adm. Samuel J. Locklear III, commander of the U.S. Pacific Command, answers questions from the press during a briefing in the Pentagon on July 29, 2014. (Photo: Glenn Fawcett/DOD)

The top U.S. commander in the Pacific region says he’s worried that North Korea’s continued missile tests are helping establish them as something that’s normal.

Speaking during a news conference at The Pentagon on Tuesday, Admiral Sam Locklear, commander of the U.S. Pacific Command, said he was concerned that the international community was becoming “numb” to them. 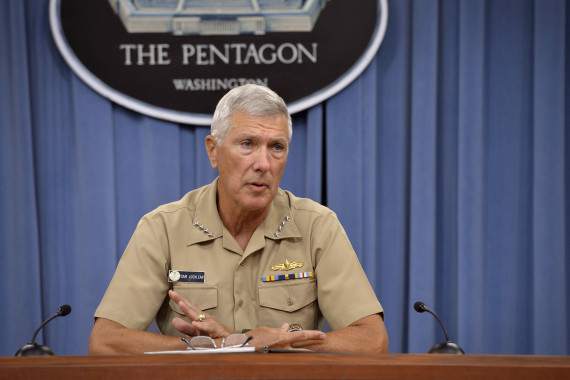 Adm. Samuel J. Locklear III, commander of the U.S. Pacific Command, answers questions from the press during a briefing in the Pentagon on July 29, 2014. (Photo: Glenn Fawcett/DOD)

“Over and over and over again, you see it and you become somewhat numb to it, immune to it, and you start to say, well, it’s not such a big deal,” he said.

North Korea has fired a number of missiles from bases across the country into the Sea of Japan (East Sea) over the last few months. Most recently, it fired four short-range missiles on Wednesday this week.

Locklear said he assumed that every test represented a step forward in North Korean technology, “otherwise they probably wouldn’t be doing it.”

Getting Better In The Long Run

Locklear was also asked if the continued resistance of North Korea to United Nations and United States sanctions meant the U.S. was losing ground on North Korea’s nuclear proliferation activities.

“I wouldn’t characterize it as us losing ground,” he said.

“We have a growing interest among nations in the region and throughout the world and participating in our counterproliferation exercises, and we’re growing our capabilities across nations and across institutions to be able to better anticipate and to deal with this. So I think in the long run we’re getting better.”

Plan For The Worst

A reporter also asked Locklear what he made of North Korea’s nuclear capability.

“And so from those indications, then we have to ensure that we’re properly postured to protect not only our own homeland, which includes all of our territories and the state of Hawaii, where I happen to be, but also that we’re able to provide defense and security for our allies and our key partners in the region.”

‘I’ is for the Internet he bans