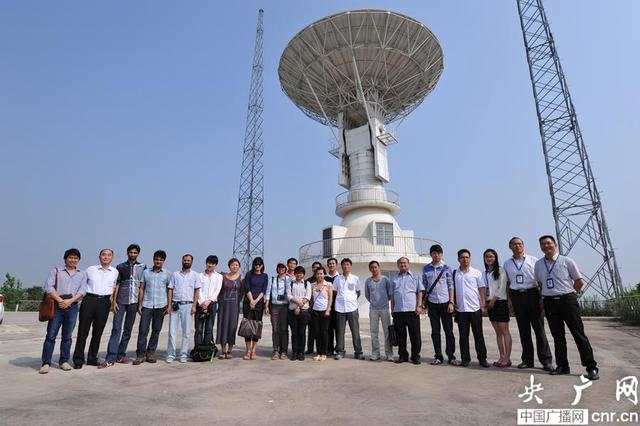 Engineers from North Korea and seven other nations are being given training in technology related to China’s Beidou (Compass) satellite navigation system this week, according to Chinese media reports.

The engineers are attending a course in Hubei province being put on by the National Remote Sensing Center. The organization is part of China’s Ministry of Science and Technology and is charged with development of the Beidou system.

In addition to the North Korean engineers, representatives from Thailand, Malaysia, Pakistan, Brunei, Indonesia, Cambodia and Laos are also in attendance, said Xinhua.

As part of the training, they visited China’s largest remote-sensing satellite ground station, pictured below by Xinhua.

GPS technology is embargoed from being taken into North Korea. The country doesn’t want its citizens to have accurate satellite navigation technology and North Korea’s neighbors don’t want the country’s military to obtain the same.

The Korean Central News Agency has yet to report on the visit. 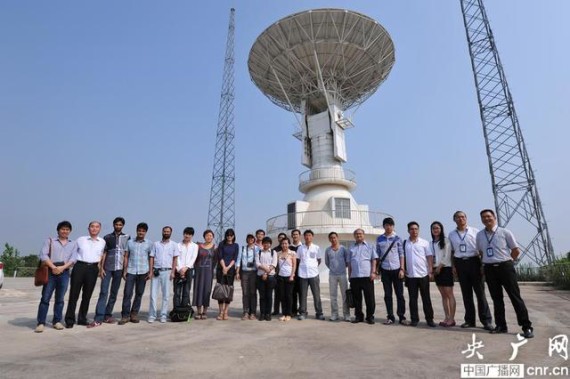