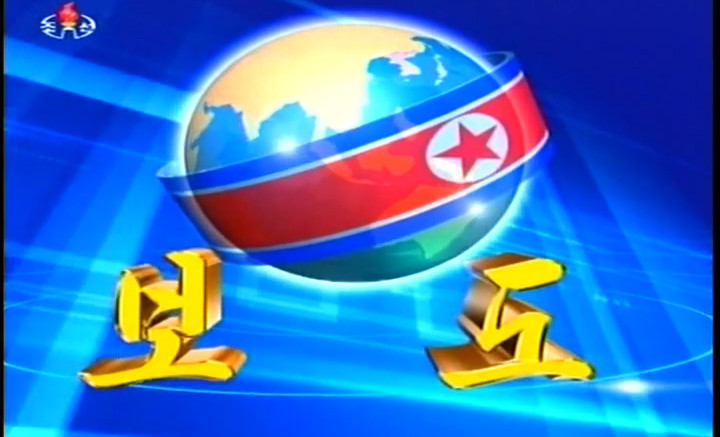 Korean Central Television has updated the opening sequence of the 8pm evening news program for the first time since September 2012.

The new graphics begin with a map of the world, zooming into the DPRK and then a wall of clips from the station’s news programming including one of the country’s mass parades, a rocket launch, scenes from farming and industry, and several sports.

Here what the versions used until September 2012 and after that time looked like:

And the new version that’s been in use since August 14:

And here’s video of the new opening:

And here’s the weather forecast opening, which isn’t new:

Thanks to Curtis Melvin for pointing this out.