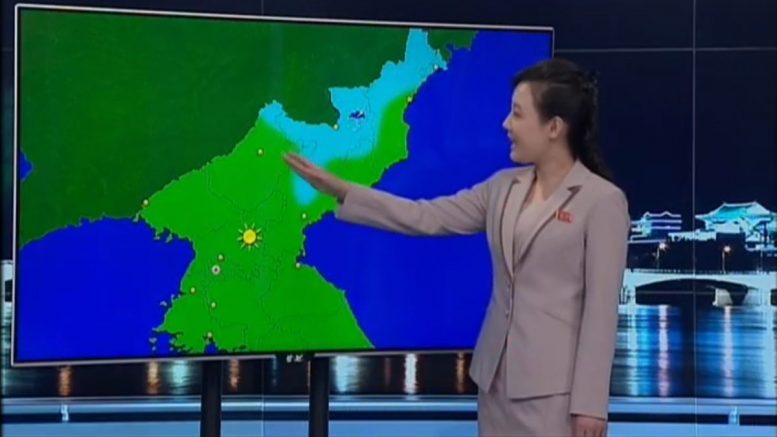 North Korean TV’s weather broadcast has started using updated graphics to accompany changes made a month earlier when it refreshed the presentation style.

The changes this time are slight but point to further evolution of the evening news bulletin, which has started using more advanced computer graphics and infographics in some of its reporting.

The reason for the change is likely because North Koreans are exposed to more foreign media these days and Korean Central Television is working to keep them interested in its programming. Part of that can be accomplished with more engaging news reports and graphics, although as noted previously, the basic content hasn’t changed. It’s still all propaganda.

Here’s what the weather looked like in late April: 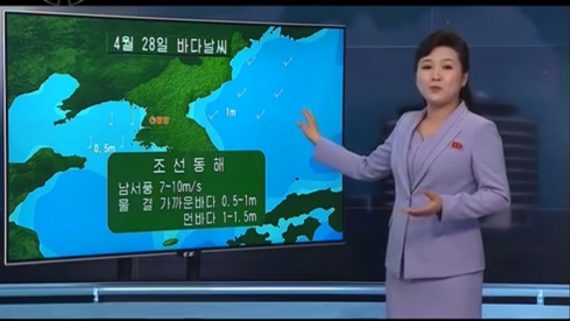 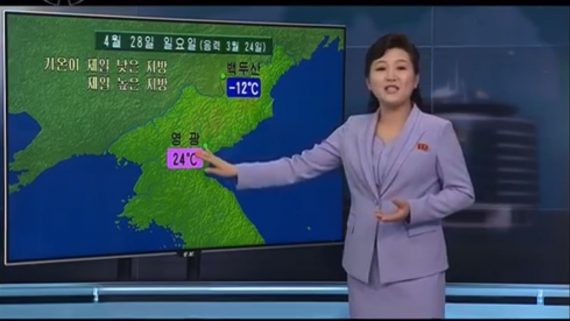 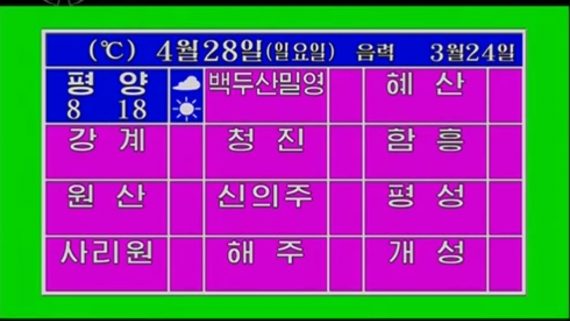 And during May, the TV station switched to slightly more stylish graphics. Here are some stills from Tuesday evening’s broadcast: 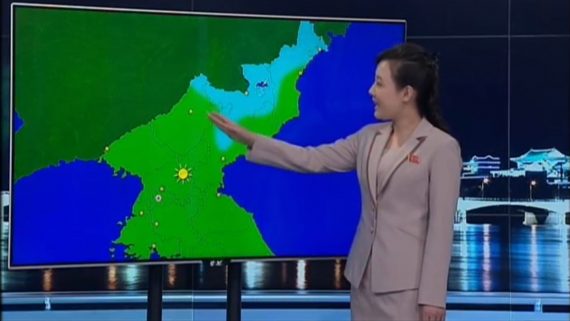 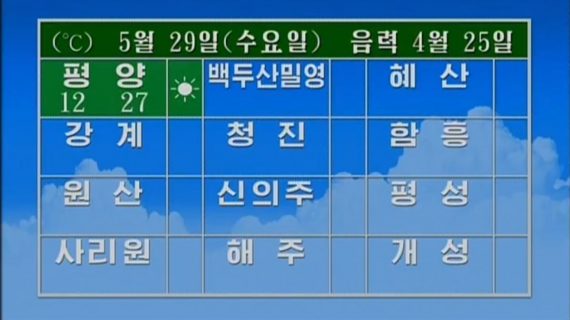 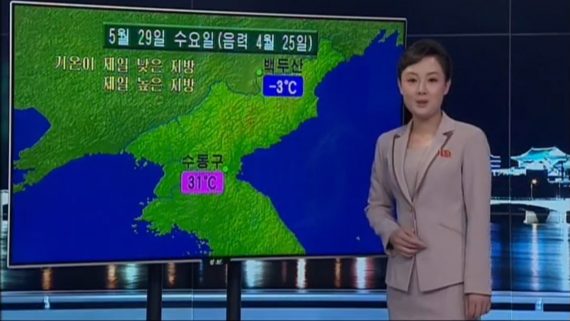 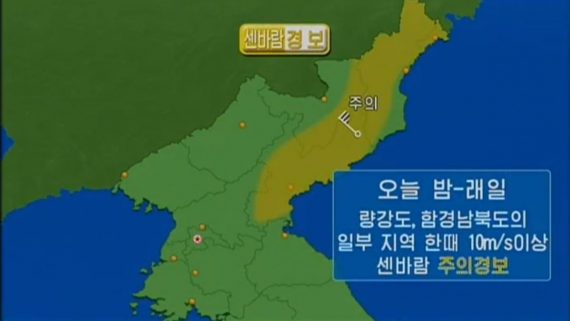 The weather forecast opens with a higher quality map that shows weather conditions across the country. The nationwide temperature guide has also been given a refresh although some weather slides have remained the same. The new graphics don’t take anything away from the broadcast and, if anything, will make the forecast a little clearer to understand.

It’s worth noting the weather anchor doesn’t hold a clicker, as is common in many countries. Instead, someone off screen advances the weather map as she speaks.

Meanwhile, the use of better graphics and shooting techniques continues during the news bulletins.

On Sunday night, these were among the graphics broadcast: 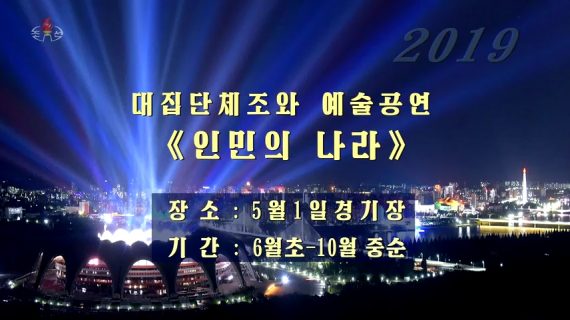 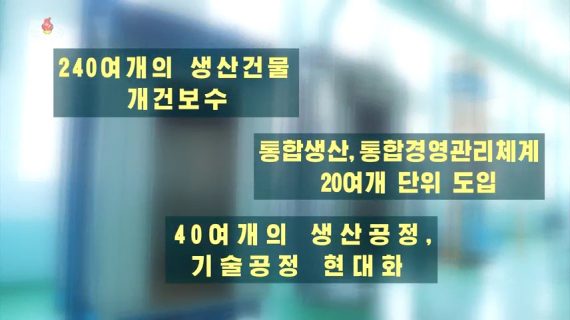 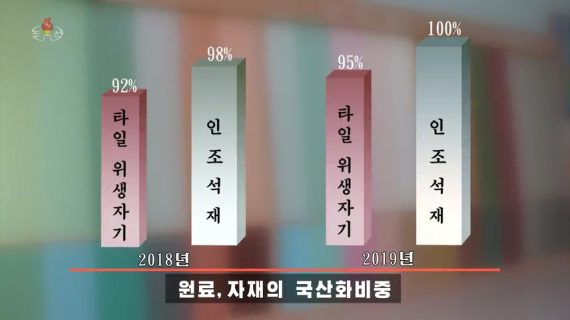 An expansion of KCTV broadcasting hours