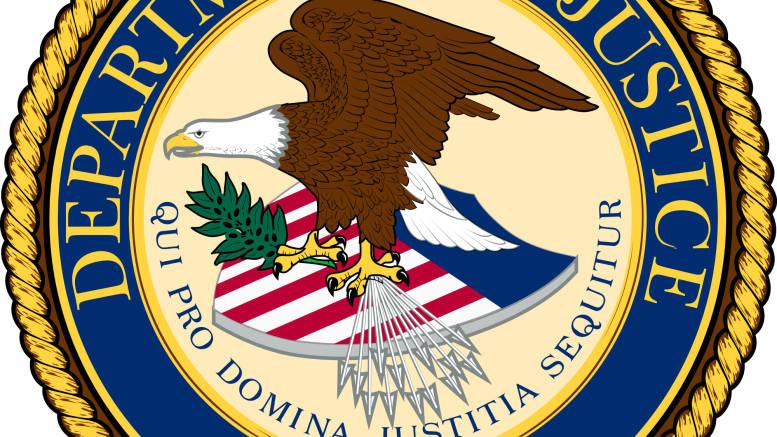 A Taiwanese businessman has been sentenced to 3 years probation and a $250 fine for his part in an attempt to export sanctioned equipment from the U.S. to North Korea.

Yueh Hsun “Gary” Tsai was sentenced on Friday at the U.S. District Court for the Northern District of Illinois in Chicago after pleading guilty to creating a fake bill of landing.

His sentencing came several weeks after this father, Hsien Tai “Alex” Tsai, was sentenced to two years for conspiring to defraud the U.S. in its enforcement of laws and regulations prohibiting the proliferation of weapons of mass destruction.

The two were arrested after a scheme came to light that had them buying machinery in the U.S. and shipping it to Taiwan through a number of different companies. The machinery was thought to be on its way to the Korea Mining Development Trading Corporation (KOMID) (??????????).”

KOMID has been named by the U.S. government as part of North Korea’s missile program and is covered by U.S. sanctions.

Tsai admitted to several transactions in breach of U.S. sanctions including on in 2009 of a machine called a Bryant center hole grinder. It was purchased in the U.S. and he exported to Taiwan through his company, Trans Multi Mechanics.

“A Bryant center hole grinder is a machine tool used to grind a center hole, with precisely smooth sides, through the length of a material,” the U.S. Department of Justice said in a statement.

Other transactions included LED road lights and an oil pump.

Both father and son had cooperated with U.S. authorities and prosecutors were pressing for probation for both, according to local news reports. But the judge decided Alex Tsai should serve prison time because he was already under sanctions for working with North Korea and had been caught doing the same in Taiwan.

Where do we stand on the Sony hack?

Father, son indicted on exports of banned machinery to DPRK

1 Comment on "Jail, probabtion for exports to North Korea"