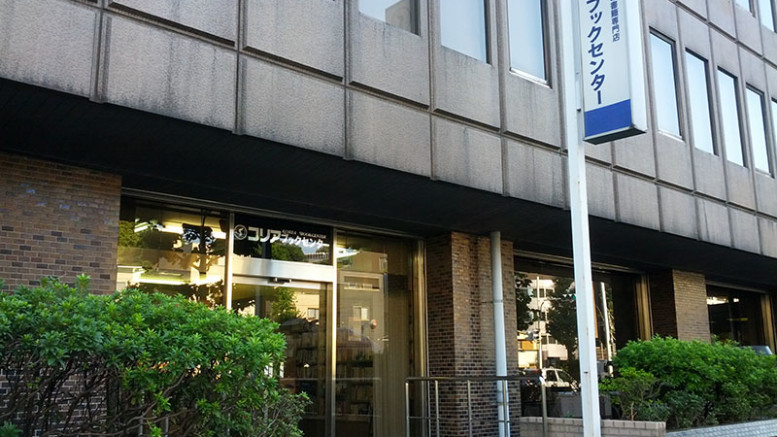 Tokyo’s best source of North Korean books is no more.

The Korea Book Center has shuttered its website a month after its physical store was closed.

The store in the Hakusan neighborhood was operated by the General Association of Korean Residents in Japan, better known locally as “Chosen Soren,” and provided a place to pick up books, CD-ROMs, VHS tapes and DVDs published in North Korea. 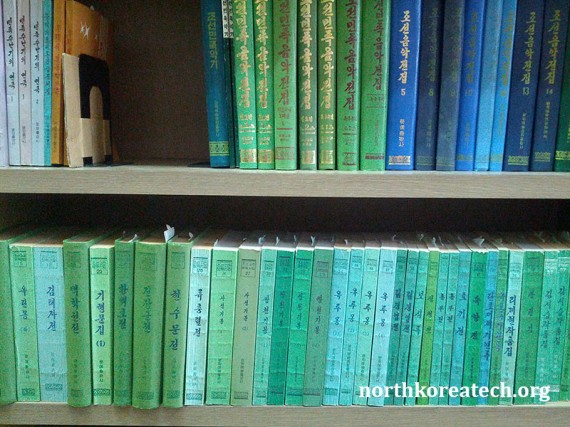 A sign on the store’s website informs visitors of its closure on June 20, but no other details are provided.

However, there can be little doubt about why it closed down: there just didn’t seen to be demand for the books.

I’ve visited the store many times and in late 2012 wrote about it on this blog. In the 30 minutes that I was inside, I didn’t see a single other customer.

The book shelves were mostly filled with old books, some embarrassingly old.

I picked up a Japanese language tour book to North Korea that dated back to 1996 when the Mangyongbong-92 took tourists across the sea from Niigata to Wonsan. By 2012, the ship hadn’t made the journey in six years.

On a subsequent visit in 2014, the store was little changed. The same selection of old books, the same DVDs and little fresh publications. Copies of the 1996 tour guide were still on sale, at a reduced price. 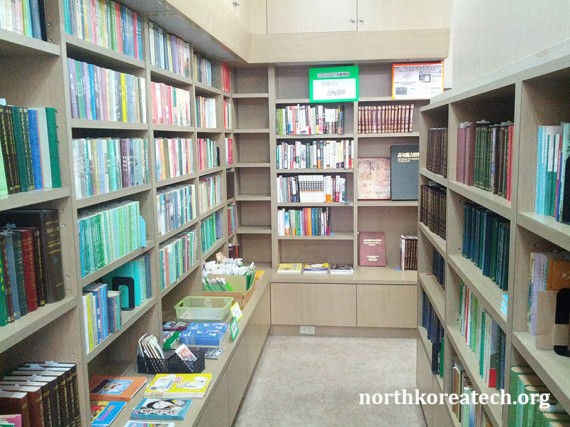 But despite its weaknesses, a visit to the Korea Book Center was still an experience. Perhaps because it was stuck somewhere in the 1990s, the books and other media content on show made it especially interesting. And its unique selection, perhaps unequalled anywhere in the world outside of Pyongyang, is also not to be forgotten. 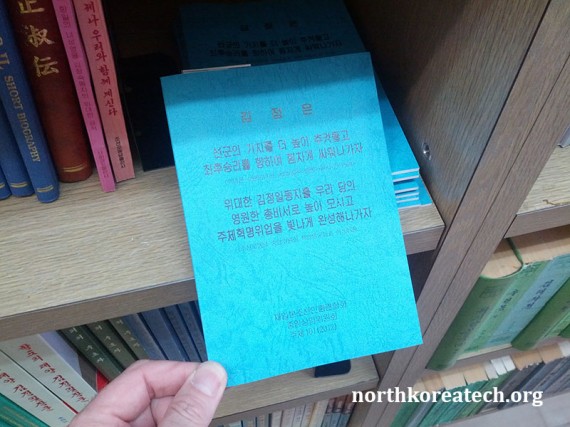 A little taste of the shop and its books might live on through the Internet.

Commenting a month ago on the original blog post about the Korea Book Center, reader “North Korea Vagabond” said, “I negotiated with them and bought almost all of the novels, about 400 or so. I’ll put the titles up on my YouTube channel in not too long.”

The books stretch from the floor to the ceiling in the reader’s narrow Japanese room, he said.

“If there’s a big earthquake I instructed my family to tell people I will killed by Kim Il Sung, because several of his thickly bound books will probably fall on my head,” he wrote. 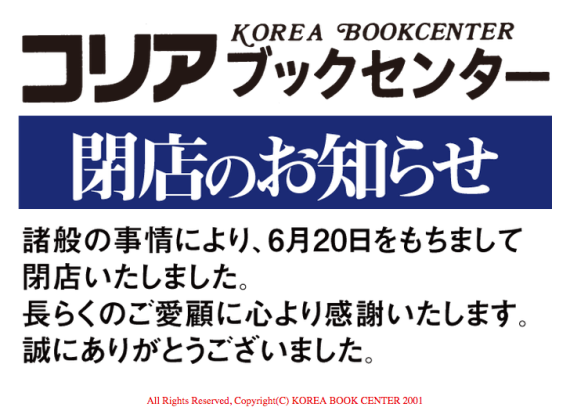 A notice on the website of the Korea Book Center in Tokyo advises customers of its closing on June 20, 2015 (Photo: NorthKoreaTech)