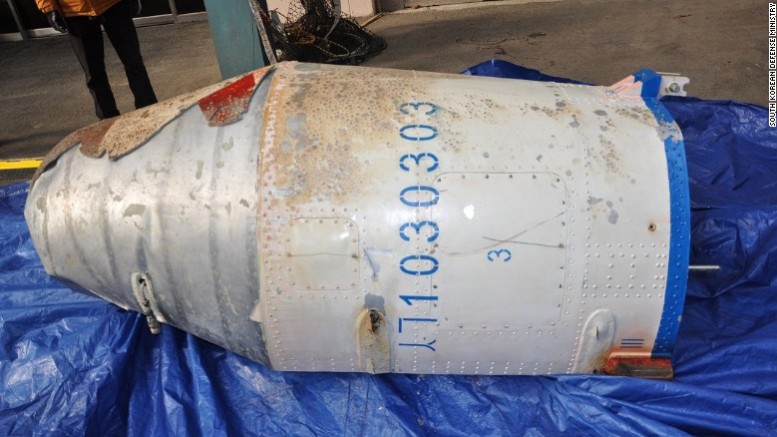 North Korea’s Kwangmyongsong-4 satellite has stopped tumbling and is in a stable orbit, according to reports.

On Monday, CBS News and CNN quoted unnamed U.S. government officials as saying the satellite was tumbling on its orbit, but reports on Tuesday say it’s stabilized.

“They got the tumbling under control,” an unnamed official told Reuters.

That’s an important step. As I outlined yesterday, a tumbling satellite is useless and can’t be used for earth observation or any other type of mission.

But to be able to declare success, controllers will have to activate the satellite the get it transmitting signals and to date amateur radio satellite monitors have been unable to detect any signals from the satellite. North Korean hasn’t announced the frequencies in use, so it’s a bit of a hunt in the dark.

On Tuesday, South Korea’s Ministry of Defense released the first images of what appears to be a rocket fairing. The fairing is the part of a rocket that protects a satellite during the initial orbit.

The two large metal objects were recovered from the sea southwest of Jeju island shortly after Pyongyang said it had launched the Kwangmyongsong 4 satellite. The area it was found in matches the area North Korea said it expected the fairing to splash down to earth. 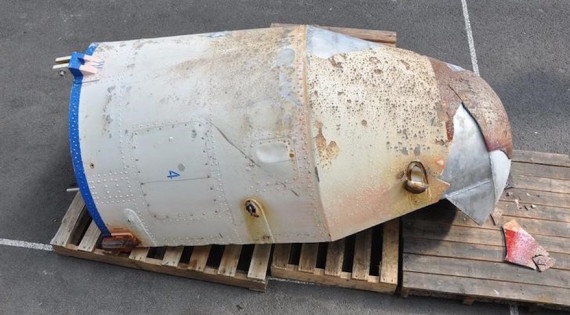 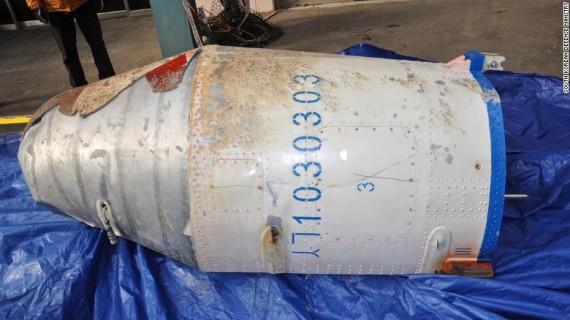