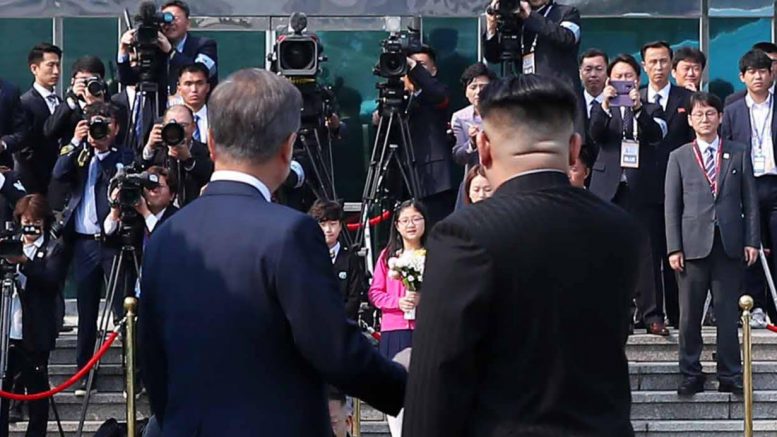 North Korea is no longer last in Reporters Without Borders’ annual press freedom ranking. The 2019 survey was published on Thursday and places North Korea in the second-to-last position ahead of Turkmenistan but the change doesn’t signal any great movement on press freedom in North Korea.

Censorship still rules in the county but it did score slightly better due to the media access attained during the various diplomatic summits that took place in 2018, said Reporters Without Borders.

The April summit at Panmunjon saw North and South Korean media have greater than usual access to the Joint Security Area and leaders of both countries. Then in September, the Pyongyang summit saw South Korean media make unprecedented live broadcasts from the North Korean capital. 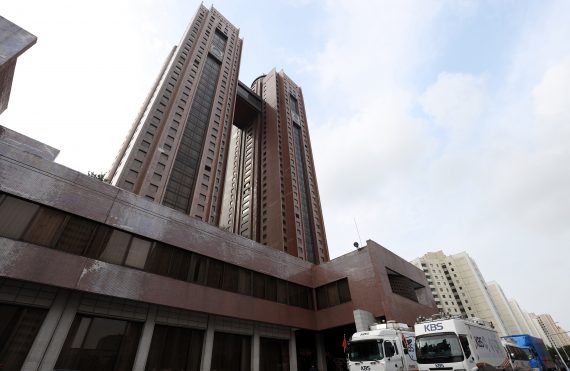 However, while viewers around the world were able to follow both in realtime, North Korean viewers got the usual edited highlights that were often broadcast a day after the events occurred.

In the ranking, North Korea scored 83.40 points ahead of Turkmenistan which scored 85.44 points. Third-worst ranked was Eritrea then China and Vietnam. With the exception of Vietnam, all four countries have been in the bottom five for the last five years. 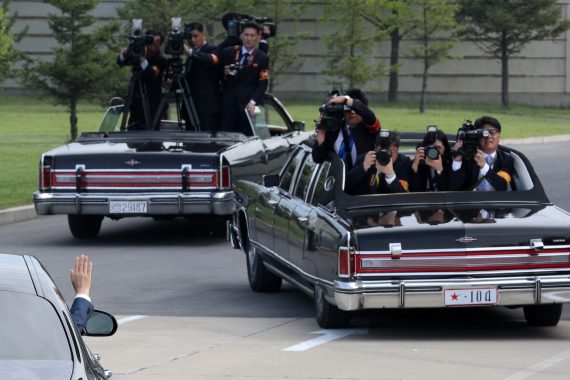 The annual ranking seeks to gauge press freedom in 180 countries around the world by looking at issues including the ability of journalists to report freely and the availability of independent media.

In North Korea, control of the media is centralized in the government and coordinated by the Propaganda and Agitation Department (선전선동부) of the Workers’ Party of Korea, which controls and decides messaging for all newspapers, magazines, TV and radio stations. There is no independent media.