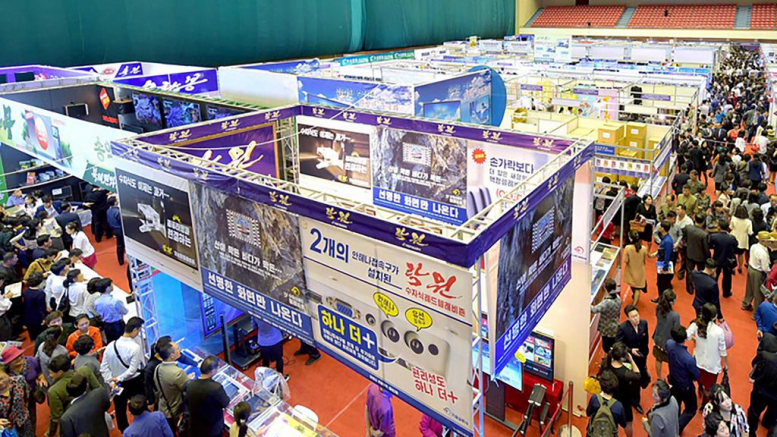 Rakwon Trading Co. is selling a smart TV equipped with the Android operating system, the state-run Sogwang website reported on Wednesday. The TV can be hooked up to the national intranet for web access and connects to the Manbang video on demand service, the report said.

The main selling feature of the TV is dual TV signal inputs. In an advertisement, one is labeled “antenna” and another labeled “cable.” That’s interesting because it appears to indicate that some areas of North Korea have cable TV. 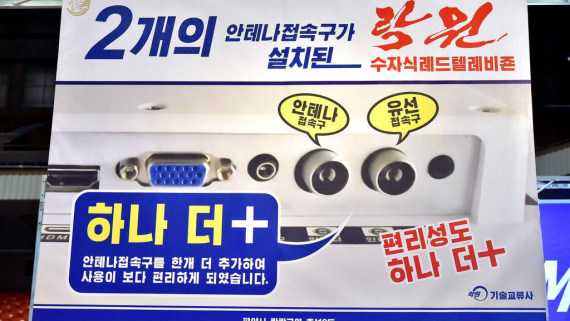 If that’s true it’s almost certainly a system that carries a channel or two playing pre-recorded video or perhaps several state channels from Pyongyang. Foreign satellite TV is not available to North Koreans.

The network interface would allow access to state websites on the nation intranet, which could be useful for homes without PCs or smartphones.

Manbang is a video-on-demand service that carries several live TV channels from Pyongyang and a library of recently broadcast programs, dramas, movies, kids TV shows and propaganda videos on the life of Kim Il Sung and Kim Jong Il. 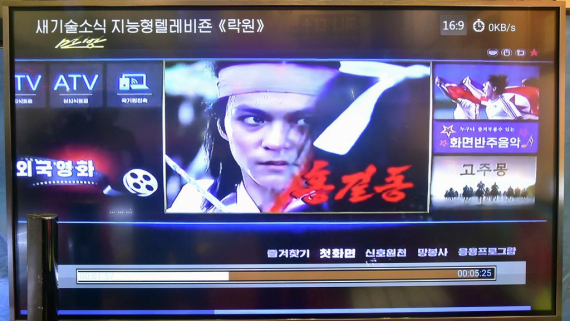 The new TV is not the first smart television to be profiled by North Korean media. In August, DPRK Today reported on a TV called “Sobaeksu” that included a karaoke app. That TV even came in a 4K model, despite most of North Korea not even having access to high-definition broadcasting.