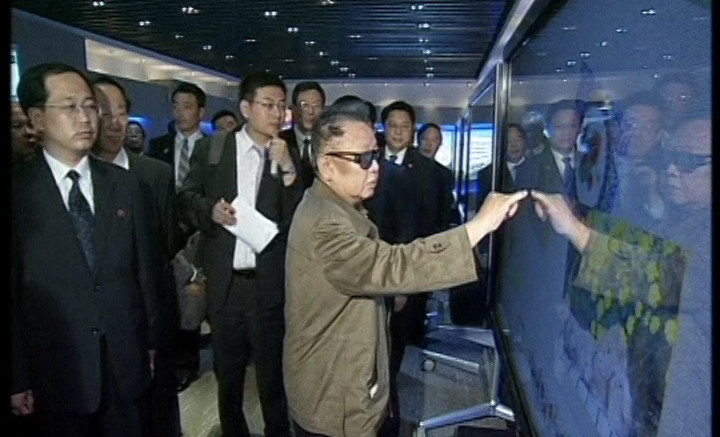 Kim Jong Il’s tour of China at the end of May saw the North Korean leader take in several high-tech factories and companies.

China Central Television (CCTV) broadcast a comprehensive report on the visit (aired after Kim had left Beijing) and provided details on some of the tour stops.

They included Yangzhou Smart Valley, the country’s Smart Grid Demonstration Center. There Kim got a demonstration of an e-book reader. He also visited Panda Group, a large manufacturer of consumer electronics products, and Beijing Digital China, an IT services company.

Kim Jong Il’s visit to Panda Electronics in Nanjing was caught on camera and uploaded to Chinese video sharing site Youku. The Daily NK has some analysis of the video.

Here are some pictures from the trip, courtesy of CCTV: 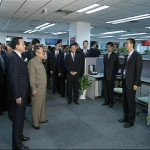 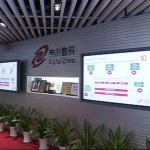 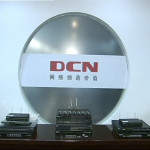 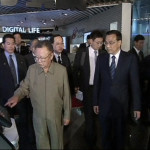 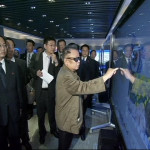 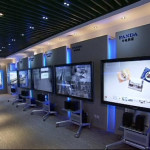 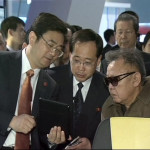 2 Comments on "Kim Jong Il on tour in China"