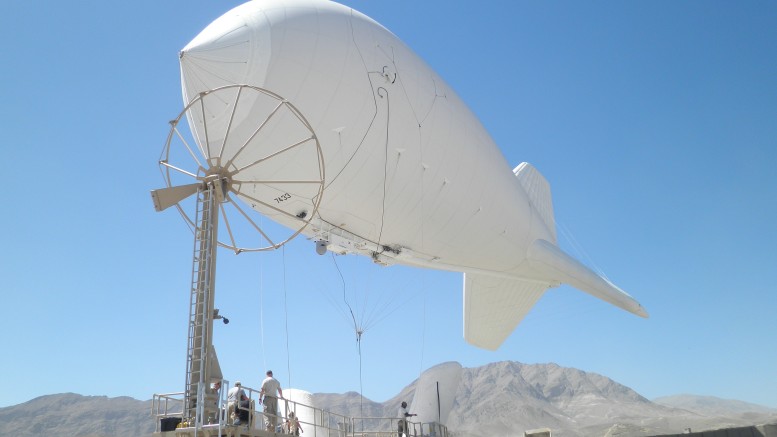 A blimp lifts off from its launch pad at Forward Operating Base Shank, Logar province, Afghanistan, on July 31. (File Photo: US Army / Spc. Theodore Schmidt)

South Korean defense officials plan to soon launch a high-tech blimp just south of the disputed maritime border with North Korea in November to get a better look into the neighboring country, according to a report in Stars and Stripes.

The airship will hover over the island group that includes Yeonpyong, which is the island that was shelled by North Korean forces in 2010 resulting in the deaths of four South Koreans.

The newspaper quoted a spokesman for the South Korean Defense Acquisition Program Administration (DAPA) as saying the $22 million blimp would provide surveillance of areas that are at present outside the coverage of the South Korean military’s monitoring network.

The U.S. military has been using airships in the Middle East since 2010, where they monitor the areas around military bases in Afghanistan.

The U.S. craft — officially called the Precision Threat Detection System — are equipped with a camera that can provide a 360 degree, all-weather view of the surrounding area in both daytime and nighttime.

It was due to already be in the air, but problems with a data transmission system have delayed its deployment, Yonhap News reported in early September. Now, the DAPA official told Stars and Stripes it could be in the air as early as November. 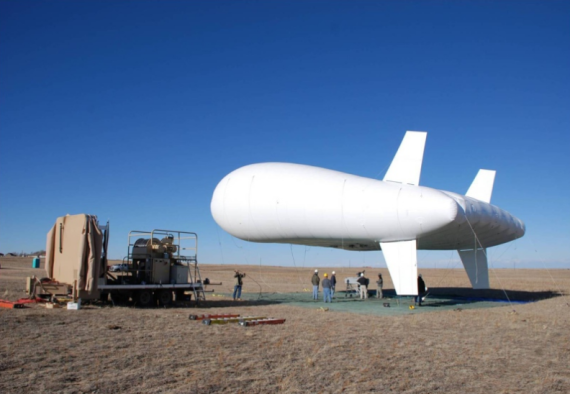 The arrival of a blimp at the border will likely spark an attack from North Korea, either in words or more forcefully with weapons. The country typically bristles at the arrival of any new military technology on the Korean peninsula and especially when it comes near to the border.

Baek Youn Hyeong, the South Korean military spokesman quoted by Stars and Stripes, told the newspaper, “If they take military action by attacking it … it would be an act of provocation, and we would have to take appropriate action in response.” 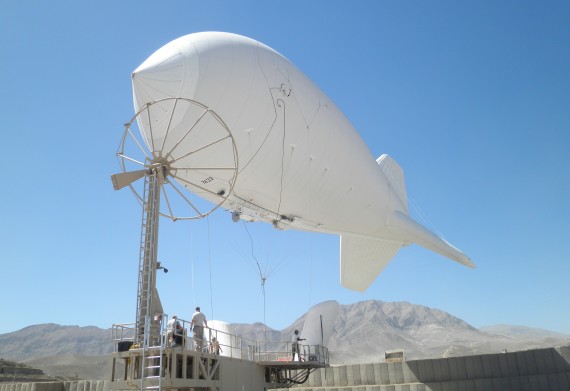 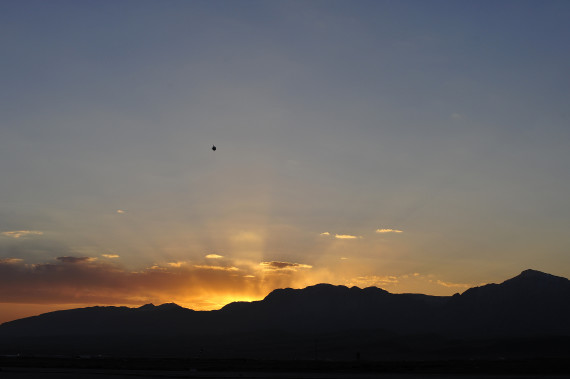