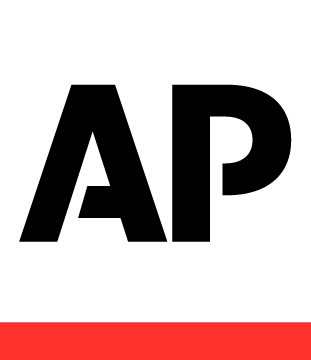 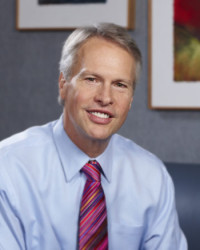 Gary Pruitt, president and CEO of the Associated Press

The president and CEO of the Associated Press, Gary Pruitt, just concluded a four-day visit to Pyongyang during which he toured the city and sat down for an interview with Kim Yong Nam, president of the country’s parliament.

The visit was the first reported trip to North Korea for Pruitt, who took over as CEO of the AP just over a year earlier.

The AP became the first western news agency to open a text and photo bureau in Pyongyang in January 2012 and AP executives have made several visits to the country.

Former AP president Thomas Hurley visited Pyongyang in 2011 to discuss the establishment of the bureau. He made another visit in 2012 shortly after the bureau opened 2012. Later in the same year and in July of this year AP Vice President John Daniszewski went to Pyongyang.

Pruitt’s visit began on October 2 with the delegation being met at Pyongyang’s Sunan Airport by Chon Il, vice director general of the Korean Central News Agency, according to a KCNA report.

The group’s activities on October 3 were not reported by KCNA, but the state-run news agency said on October 4 that they visited The Tower of the Juche Idea and the Mansudae Art Studio.

The interview with Kim Yong Nam took place on the same day at the Mansudae Assembly Hall. Kim Chang Gwang, director general of KCNA, was also in attendance, KCNA reported.

The delegation left Pyongyang the following day, but before leaving Pruitt presented a gift for Kim Jong Un to a North Korean official, said KCNA.

“President and CEO Gary Pruitt was accompanied by a few AP executives and news leaders,” AP spokesman Paul Colford said in an e-mail in response to a request for the identities of the delegation members.

When asked about the nature of the gift for Kim Jong Un, he said, “No gift was presented to Kim Jong Un.”

Pyongyang, October 5 (KCNA) — Supreme leader Kim Jong Un received a gift from the president and CEO of the Associated Press staying here. The gift was conveyed to an official concerned by President and CEO Gary Pruitt on Saturday.

When pressed about the KCNA report, Colford said, “I have nothing to add.”

Pressed further about whether that means the AP is disagreeing with the KCNA report, Colford responded that such an interpretation would be “inaccurate.”

Colford didn’t respond to a further request for clarification.

Full text of KCNA announcement on execution of Jang