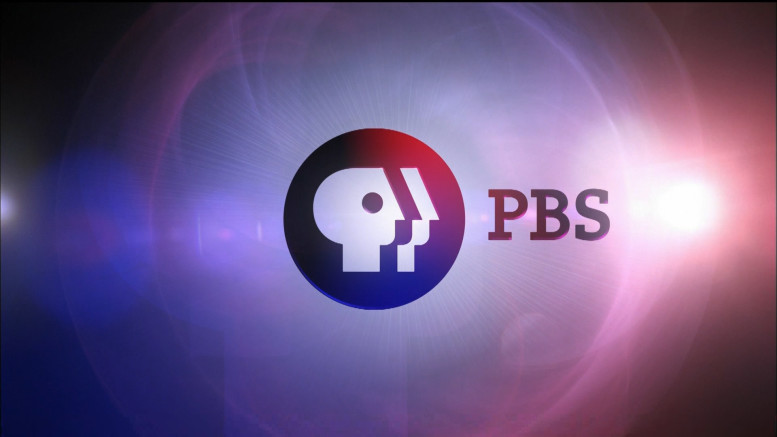 The harsh, closed world of North Korea and the lengths the state goes to keep people under control reached primetime television in the U.S. on Tuesday evening. Frontline, the premiere news documentary program of the U.S. Public Broadcasting System (PBS) network, aired an edition focused on the DPRK called “Secret State of North Korea.”

For North Korea to get such primetime coverage is relatively rare in the U.S. The country typically only breaks onto American television screens when the North Korean government says something particularly provocative, and then its fodder for the non-stop news networks.

In its Tuesday evening documentary, Frontline did a good job of presenting the reality of today’s North Korea without relying on the tired, over-used excesses of the country.

The show begins with Jiro Ishimaru traveling in a car in China near the North Korean border. Ishimaru runs Asiapress, an Osaka-based news agency that specializes in undercover reporting from North Korea. 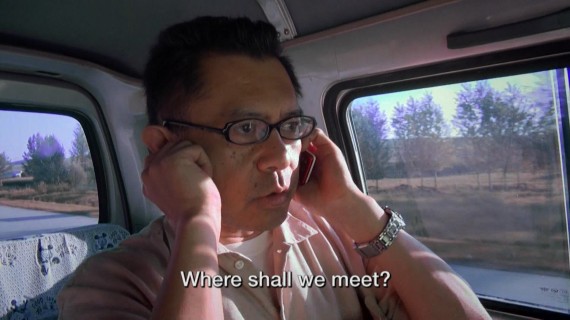 I wrote about Ishimaru and Asiapress back in November 2010 when he spoke in Tokyo. He has a network of North Koreans who have been provided with digital video cameras and have been taught basic video techniques.

His contacts smuggle the footage out of the country at great personal risk to themselves and Ishimaru edits it, ensures that the identity of the people filming the video cannot be deduced, and then sells it to TV stations in Japan and around the world.

It’s a unique, one-of-a-kind operation and the documentary relied heavily on his footage.

A couple of video clips used in a trailer for the program were not new. I’d seen them in 2010 when Ishimaru spoke in Tokyo, and I feared the program wouldn’t bring anything new. But those fears were misplaced.

Despite some of the clips being several years old, others were new and all provided a fascinating glimpse inside the DPRK to areas that few if any foreigners ever see.

We see orphans scratching through dirt on the street to find food, the absurd site of the No.1 Department Store in Pyongyang were many of the things on display are not for sale, are taken inside a weekly local meeting where citizens receive revolutionary education and see a couple of amazing clips where citizens take their frustrations out on soldiers and police.

The program introduces us to defectors that have escaped to Seoul, including some that run Open Radio for North Korea. That’s one of the handful of radio stations that broadcast programming into North Korea each day via shortwave.

For anyone interested in technology, one of the most interesting parts concerns a defector that, once in Seoul, has decided to start sending movies, TV shows and other content back into the country.

He does this by copying movies — we heard he had just sent a James Bond movie in — onto DVDs and USB sticks. In one scene, he meets a contact on the Chinese border and hands over a bag of media and DVD players to be taken into the country. 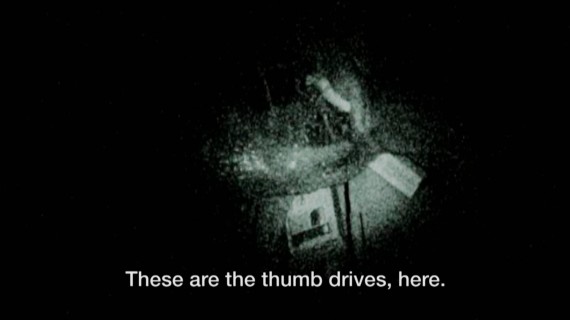 And then we’re taken into a North Korean home were two young women are watching one of the DVDs. That’s a particularly fascinating scene.

For North Korean watchers, the program might not have produced many surprises or brought any new ideas, but it’s worth remembering that specialists are not the target audience.

The vast majority of those watching probably didn’t know much about the country and the issues involved beyond the usual headlines about “tensions rising on the Korean peninsula.” I’ve spoken to several such people who watched the program and they all thoroughly enjoyed it.

And even if you do know a lot about North Korea, it’s still recommended as a well-researched and well-produced documentary revealing another face of the DPRK.

The documentary was produced by Hardcash Productions in London and originally aired on Channel 4’s Dispatches in the U.K. under the name “Life Inside the Secret State.”

How digital technology helps get news from North Korea