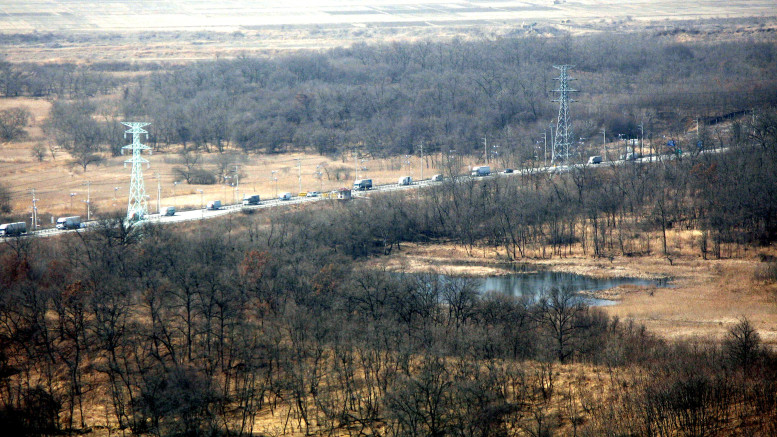 Officials from North and South Korea have come to an agreement that should allow limited Internet access inside the Kaesong Industrial Zone, the jointly-run manufacturing complex just north of the inter-Korean border.

The agreement was reached during talks on Friday, according to reports quoting South Korea’s Unification Ministry.

South Korean managers who work at the factories in the industrial park will be able to get Internet connections once a link is installed by South Korea’s KT and North Korea’s Korea Posts and Telecommunications Co. (KPTC).

The industrial zone is home to over 100 South Korean-owned factories.

The agreement comes weeks after the two sides installed a new radio identification (RFID) system that is supposed to make it easier for South Korean workers and goods to enter and exit across the border.

The Kaesong Industrial Zone has been in operation since 2004. Work was suspended in April 2013 as the result of a diplomatic dispute between the two countries and resumed in September. South Korea brought up the issue of Internet access at that time.

In November, North Korean state media reported an international consortium had begun construction of a second economic park at Kaesong. 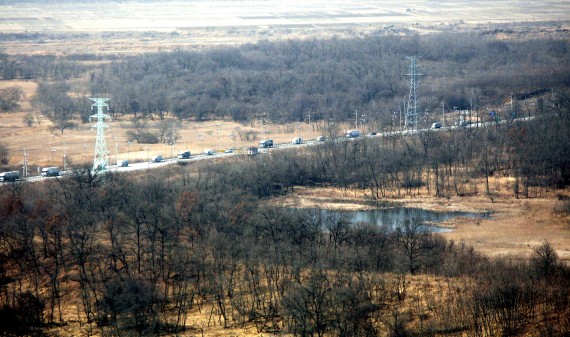 A convoy with loads of manufactured goods from the Kaesong Industrial Park drives towards South Korea. (Donna Miles / DOD)