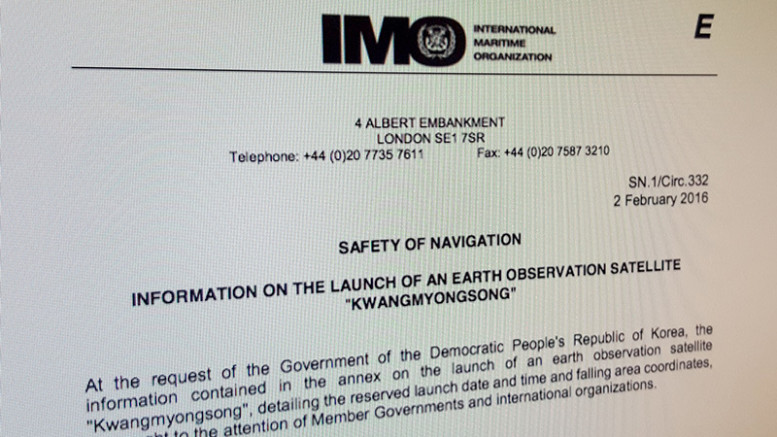 The launch notification sent on Tuesday by the DPRK to the International Maritime Organization warns of three areas that shipping should stay away from when the country conducts its planned satellite launch.

The launch is due to take place from Sohae satellite launch site sometime between February 8 and 25 between 7am and noon Pyongyang time. The three zones are the areas where the rocket’s first stage, fairing and second stage will drop back to sea.

The first stage is the lower part of the rocket and provides the power for the first minute or so of its flight. Once the fuel is used up, this detaches and falls back to earth. At that point the second stage engines fire up to take the satellite closer to space.

The fairing is the protective cover that sits around the satellite during the first part of its journey. Once the rocket gets high enough, the fairing is no longer needed and that too is jettisoned. Finally, the second stage engine cuts out and the rest of the rocket falls back to earth.

If all has gone according to plan, the satellite has been delivered to the right spot and continues its journey in orbit.

Here are the three areas on a map with Sohae launch site indicated at the top of the picture. 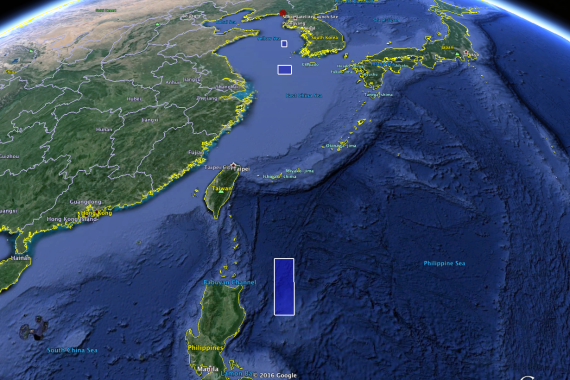 The three drop zones notified to the IMO

The zones are close but not identical to those used in launches in 2012.

The first stage is expected to land in the sea off the west coast of South Korea. That gives the South Korean Navy the chance to recover the rocket and see what they can learn about improvements in North Korean rocket technology.

The fairing will fall in a larger area off the south west coast of South Korea, closer to Jeju Island. This drop zone might be larger because the fairing is less aerodynamic and so its fall is more difficult to predict. 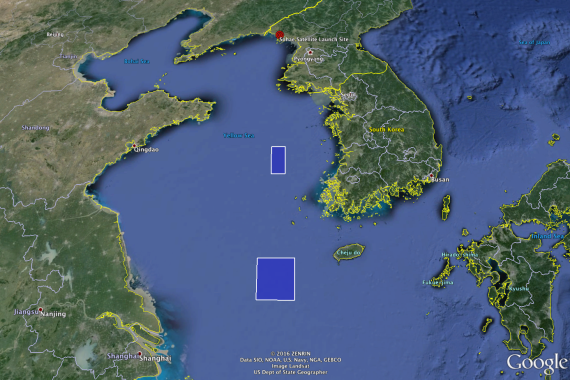 And finally, the second stage rocket is expected to land in waters to the east of the Philippines. This is similar to a previous North Korean satellite launch and will disrupt air travel in the region. 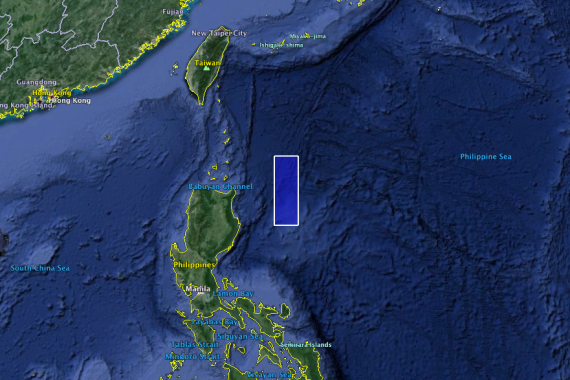