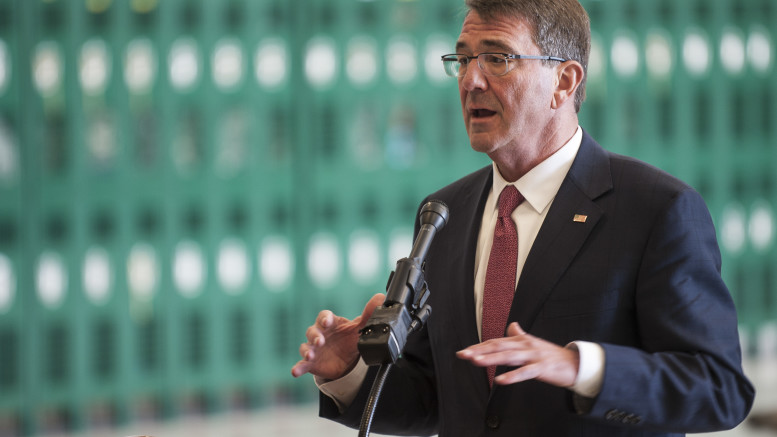 The U.S. military is watching and stands ready to respond to any North Korean missile launch, Defense Secretary Ash Carter said in Nevada on Thursday.

Speaking during a visit to Nellis Air Force Base, Carter said “With respect to our own surveillance, we will, as we always do, watch carefully.  If there’s a launch, track the launch, have our missile defense assets positioned and ready.”

North Korea said this week that it plans to conduct a satellite launch from its Sohae Satellite Launch Center sometime between February 8th and 25th. The announcement was met with widespread condemnation by neighbors and major powers. The United Nations warned that such a launch contravenes several U.N. Security Council resolutions.

“The Japanese and the South Koreans have made that same indication in the case of past launches.  So I don’t think you’ll see anything that’s different in our responses,” said Carter. “We have a strong — both surveillance response and defensive response every time the North Koreans do something with ballistic missiles.”

A North Korean missile launch is something the U.S., South Korea and Japan plan for and the three nations are ready for it, he said. 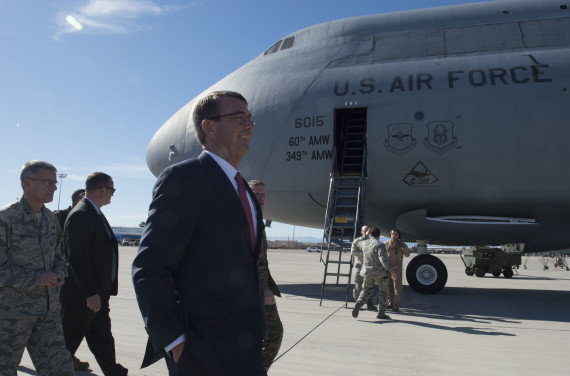