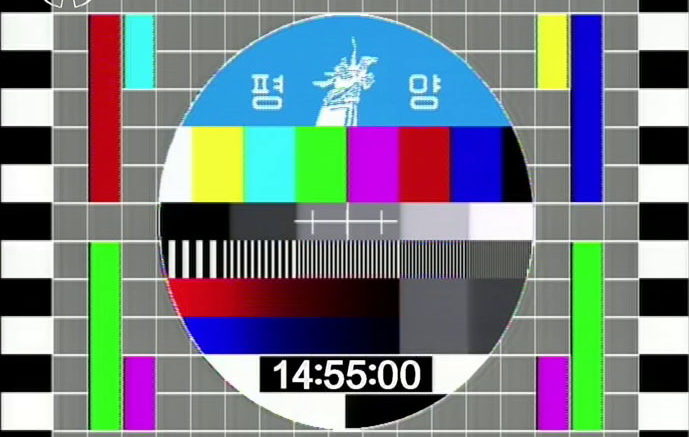 YouTube has shut down one of the most popular Internet sources for clips from North Korean TV.

The KoreanCentralTV1 channel was shuttered on Monday and visitors are now greeted with a message that reads “This account has been terminated for violating YouTube’s Community Guidelines.”

The channel uploaded multiple videos each day, including clips from the evening news and other propaganda broadcasts. It was one of the fastest places to get fresh content, short of directly receiving it via satellite, and so was closely followed.

YouTube didn’t respond to a query asking why the channel had been shut down.

The page associated with the channel hasn’t been updated since November 17 and carries no information about the YouTube termination.

The channel claimed to be the official source of programming from Korean Central TV and so its closure could be linked with new banking restrictions that further tighten rules for doing business with North Korea. After all, the channel was making money from advertising through YouTube.

However, the operator of the channel has never presented any evidence that it was officially operated or sanctioned. The clips carried are all receivable via satellite TV transmission in Asia, Europe and the Americas and photographs that were displayed at the top of the YouTube channel page were taken by China’s Xinhua News Agency and have been widely distributed. Basically, there was nothing on the page that couldn’t have been created by someone outside of the country receiving North Korean TV via satellite.

In 2014, the Stimme Koreas channel was temporarily closed down after a competing channel, DPRKMusicChannel, claimed copyright over KCTV videos it had uploaded. That triggered YouTube’s automatic takedown mechanism to suspend Stimme Koreas for copyright infringement. It returned back online shortly afterwards. 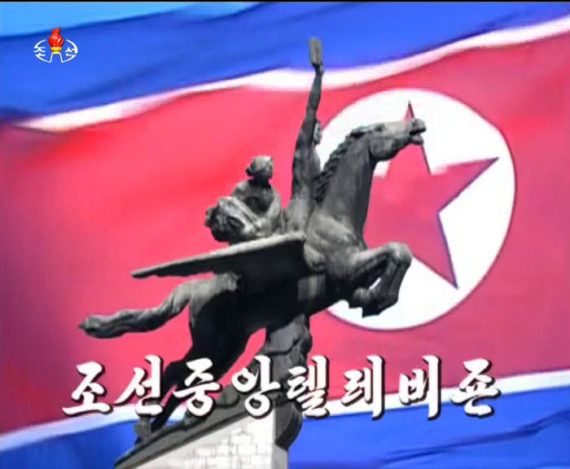