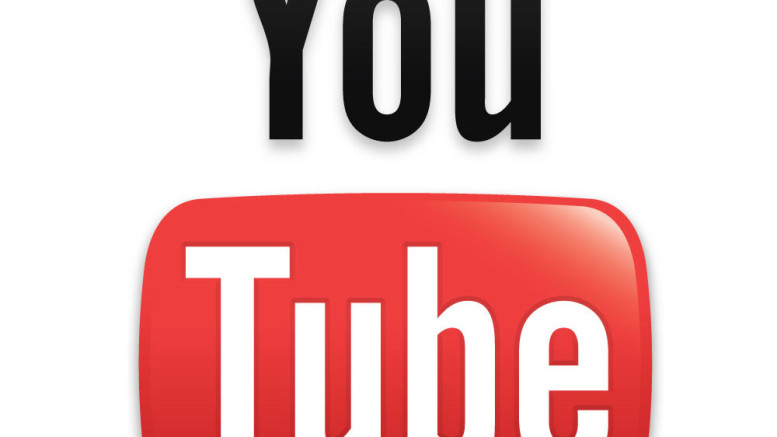 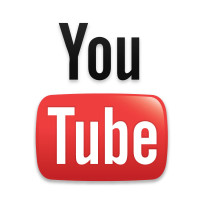 The North Korea YouTube List, a listing of YouTube channels carrying DPRK-related content, has been updated. The new version includes a couple of newly discovered channels, reordering with the most watched channels at the top and the separation of dormant channels that haven’t seen an upload in the last six months.

Perhaps a surprise is that Uriminzokkiri, which is the closest thing to an official channel from the DPRK, is down in fourth place behind the aforementioned “DPR of Korea Official” channel” and “SimmeKoreas.” The second and third placed channels get a lot of their content from Uriminzokkiri.

Part of the reason that Uriminzokkiri is in fourth is probably because of the lack of English-language titles on any of its videos. That makes it more difficult to find them through Google searches in English.

If you know of any other channels that carry only or mostly North Korean content, please let me know.