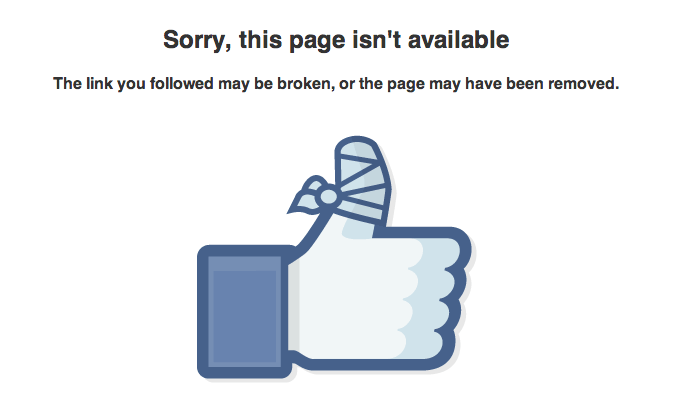 DPRK Music Channel posted music videos of North Korean patriotic songs and traditional ballads, usually sourced from Korean Central TV. The channel had amassed more than 1.3 million views as of February this year, making it the number six most popular channel although within striking distance of the fifth- and fourth-ranked channels.

But visit its YouTube channel page today and all you see is a message saying the account has been deleted.

A message greets visitors to the DPRK Music Channel on YouTube informing them of its closure (Photo: NorthKoreaTech)

The situation is the same on the associated Facebook group. 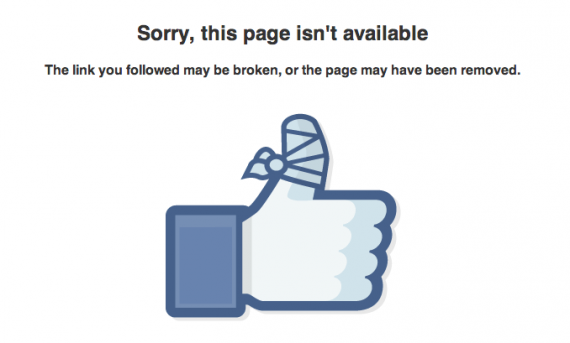 The cause of the sudden disappearance is unclear.

The accounts appeared to have been run by a North Korean sympathizer or music fan outside of the country and not by any element of the country’s government or media itself.

If you know what happened to the channels, let me know.