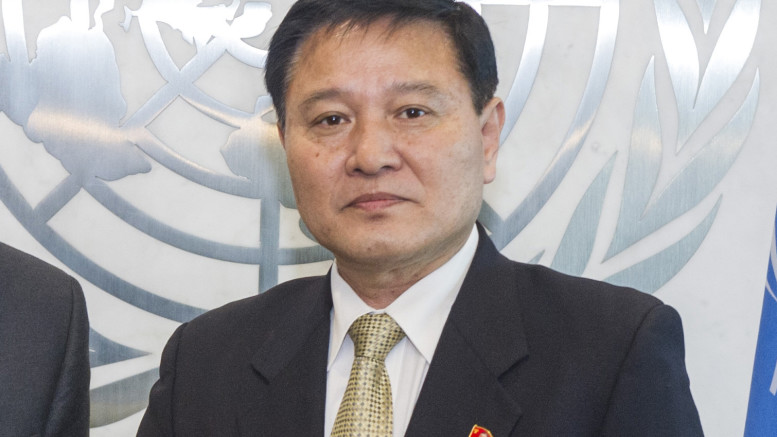 North Korea has taken its protest of the Ulchi Freedom Guardian war games to the United Nations.

Ja Song Nam, the DPRK’s ambassador to the U.N. sent a letter earlier this week to the president of the Security Council protesting the exercise, which is due to begin this weekend and involves thousands of troops in a large-scale computer simulation of a military action on the Korean peninsula.

“The ‘Ulji Freedom Guardian’ exercises, in particular, are the largest war games in the world. The military forces involved in its size and nature are enough to carry out a full all-out war with a purpose of occupying Pyongyang, capital of the Democratic People’s Republic of Korea, according to the war scenario drafted by the United States. This clearly shows the aggressive nature of the United States- south Korea joint military exercises against the Democratic People’s Republic of Korea.”

The letter included a statement from the DPRK’s Foreign Ministry issued earlier this week that protested the exercises.

But Security Council action could be a long time coming.

In his letter, Ja reminds the UNSC president that he asked the council on July 21 to discuss the exercises.