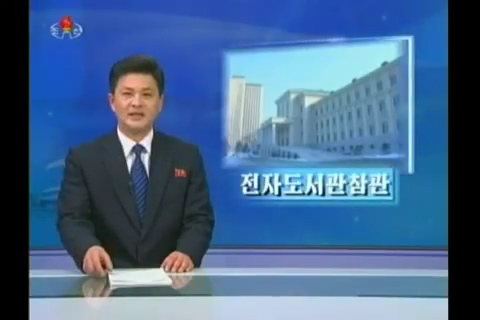 Google Chairman Eric Schmidt is back from Pyongyang. His visit made headlines around the world, but what about inside North Korea?

I took a look at the main 8pm evening news on North Korean TV to see where the visit ranked. Details of Eric Schmidt’s movements were reported on both Wednesday and Thursday.

Domestic news dominated the news both days, as it usually does. There were many items about workers across the country reacting to and supporting Kim Jong Un’s New Year address. The “Google delegation” news accounted for 30 seconds of the 10-minute bulletin on Wednesday, and 35 seconds of a 14-minute newscast on Thursday.

On Wednesday, the top news item was a 20 second item a booklet published in Russia about Kim Jong Un.

Here’s the rundown, according to BBC Monitoring:

On January 9th, the top news was a report on gifts sent to Kim Jong Un from the President of Algeria via the DPRK’s embassy in that country. The “Google delegation” visit was ranked eleventh, after an item about a Chinese government economic delegation in the country. Both were several items behind a piece on manure delivery in Pyongyang.

Here’s the bulletin rundown, according to BBC Monitoring:

And here’s the clip of the visit:

Here’s a gallery of images from January 8: 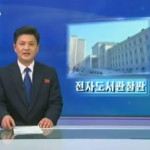 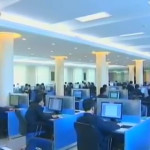 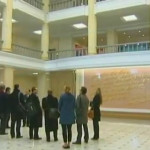 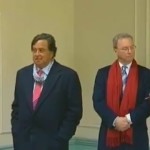 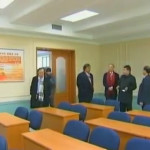 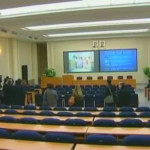 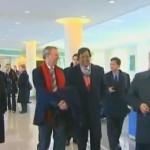 And here’s January 9th. The visit included a trip to the book delivery counter, where an assistant was able to speedily retrieve books from a back storeroom via a conveyer belt. If it was anything like my trip there in 2002, Schmidt was probably shown a hopelessly out of date book about computer programming. 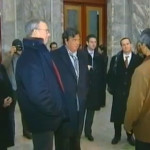 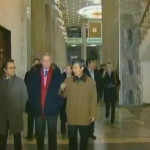 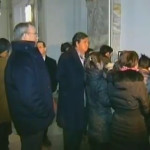 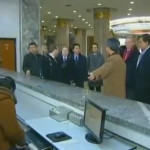 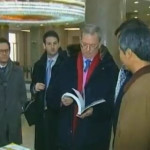 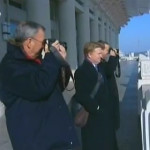 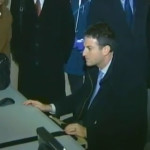